According to the Wall Street Journal,  AT&T and T-Mobile might be mulling life without a merger with the carrier discussing a joint partnership should the marriage fail.

As it stands, AT&T has withdrawn its FCC application to purchase T-Mobile USA and will now turn its attention to the lawsuit that the U.S. Department of Justice has filed against the merger. And those are just a few of the obstacles in Ma Bell’s path.

Details of this joint effort are murky but it seems as though the deal would be similar to what T-Mobile and Orange have going on over in the United Kingdom. That is, they share resources. 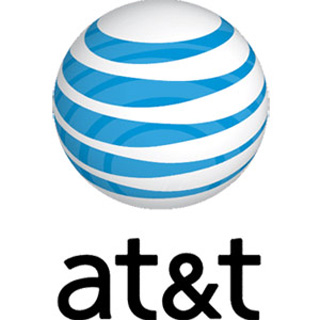 Remember, AT&T’s main stated reason for acquiring T-Mobile from Deutsche Telekom is the spectrum that T-Mobile’s network could provide and this partnership, even without the full sale, could potentially provide that.

Via: Wall Street Journal, The Verge