Korean site ETNews.co.kr is reporting that Apple is still planning on releasing the iPhone 5 in June but that the launch won’t come until the 4th week of June. 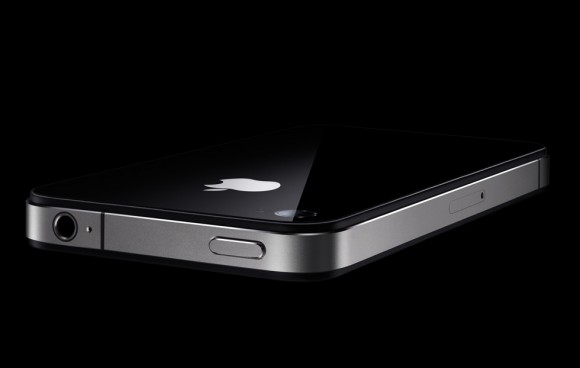 There have been numerous reports saying that Apple will not be announcing the device at the World Wide Developers Conference on June 6th leaving some to speculate that it wouldn’t be announced until later on in the year.

However, ETNews is reporting that the iPhone 5 will still be announced during a special event with none other than Steve Jobs playing host.

The report claims that the iPhone 5 will be hitting shelves in Korea during the 4th week of June:

Apple traditionally announces a new iPhone at WWDC in the beginning of June, with a worldwide launch coming later in the month.  Last year, the iPhone 4 launched on June 24th worldwide.

While this news should be taken with a grain of salt, (‘Apple has confirmed’?), it would be a little bit odd if Apple didn’t announce a new iPhone in June.

Update: The Loop’s Jim Dalrymple says that sources indicate that the report is false and that Apple is planning to switch things up this year and won’t launch the iPhone 5 in June.