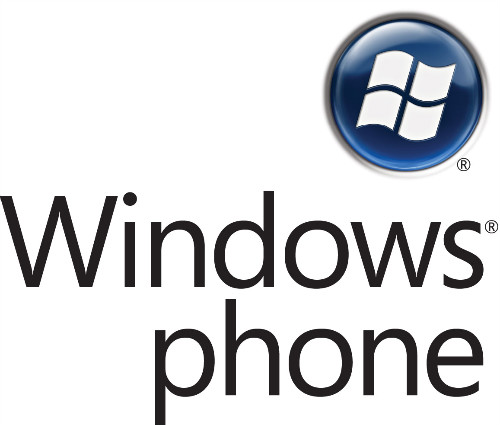 Bloomberg is reporting that two sources have informed them that Microsoft plans to bake in near field communication (NFC) support into the next update for Windows Phone 7. The first handsets that utilize NFC technology from the get-go will apparently be released sometime later this year.

This news shouldn’t be too surprising considering two of Microsoft’s competitors, RIM and Google, are reportedly gearing up for a major NFC push in 2011. Apple had also been rumored to be including NFC technology in its upcoming iPhone 5; however, those rumors have since been shot down.

NFC support allows for devices to communicate wirelessly with other devices with the main uses being mobile payments and on-the-fly coupon redemption. Google released the first Android device with NFC capabilities, the Nexus S, last year in December.

Microsoft’s first major update, called NoDo, started rolling out to carrier branded devices in the United States and in the rest of the world today.