BGR had recently posted an image of what looks to be Apple’s second generation tablet computer, but sites like MacRumors and BusinessInsider are saying that the reported picture of the rear of the iPad 2 is a fake. We’ll perhaps learn soon enough as Apple is scheduled to have a press announcement on Wednesday that’s iPad-centric, according to the image on the invitations sent to media. We’ll be at the event and will update with coverage if a new iPad is announced. 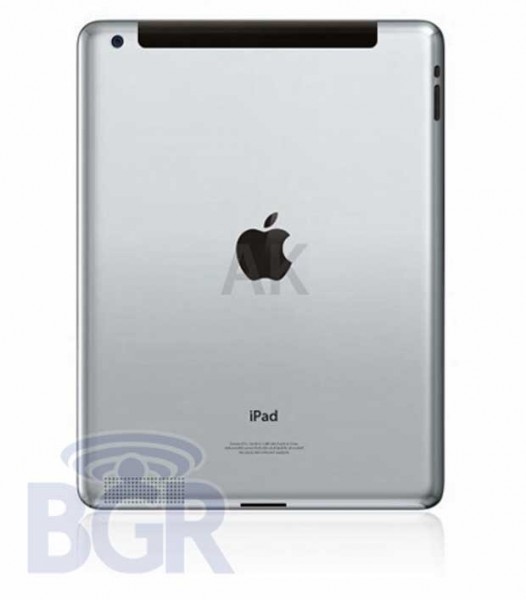 The image posted on BGR was sent in via a tipster. However MacRumors said it was sent the same image and doesn’t believe that the view of the rear of the iPad, complete with a camera hole and a plastic bar at the top, similar to the current WiFi + 3G iPad, is genuine