While a new report on the state of Xbox LIVE on Windows Phone games isn’t necessarily indicative of Microsoft’s attitude towards games in general, it does paint a rather bleak future for one of Windows Phone’s key features: Xbox LIVE games.

In the lengthy report, WPCentral provides a inside look at why Chickens Can’t Fly, an Xbox LIVE enabled Windows Phone game that launched in February of 2012 to great reviews, disappeared last month along with 11 other Xbox LIVE enabled games that Microsoft partnered with developers to create.

Citing unnamed sources with knowledge of how Microsoft works with developers to create Xbox LIVE enabled games, the publication asserts that many of the 11 games were all pulled because Microsoft provided developers with In-App Purchases methods that they knew would no longer work once the company switched to using real money instead of Microsoft Points. 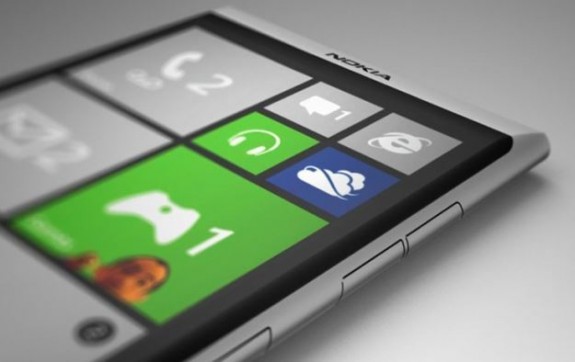 That part of the story seems reasonable, after all some companies are notorious for not informing developers of landmark changes that might break their applications until the very last second. However, these inside sources say that Microsoft’s games publishing arm decided not to allow any of the games affected by the issue to republish their games without the broken In-App Purchase methods. Microsoft requires that Xbox LIVE on Windows Phone games have a publisher. If a game developer doesn’t have a publisher then Microsoft Studios acts as the publisher for that particular Xbox LIVE on Windows Phone game.

The kicker here is that all eleven of the games that were delisted are no longer available permanently. Users who purchased one of the titles and then upgraded to a new Windows Phone, or had to reset their Windows Phone, won’t be allowed to re-download the game they already paid for. That’s a pain point made worse by the fact that Xbox LIVE on Windows Phone games were relatively expensive when they debuted when compared to other platforms.

The entire saga indicates that the Xbox LIVE on Windows Phone program is a mess. If it is, that can’t be good news for Windows Phone as a whole, especially since Xbox LIVE functionality featured so heavily in the value proposition for Windows Phone. When it announced Windows Phone, Microsoft billed it as the only smartphone platform that allowed users to take their Xbox LIVE experience with them and earn achievements.

Since then, Microsoft has enabled SmartGlass and Xbox LIVE functionality in applications that are available on the iPhone and Android. It’s also introduced Xbox LIVE achievements with iOS and Android versions of Wordament.