As phones get more powerful with larger screens and 4G LTE connectivity, we need better batteries to power them. A team of researchers at Washington State University may have solved the problem with new Super Lithium-Ion Battery technology. 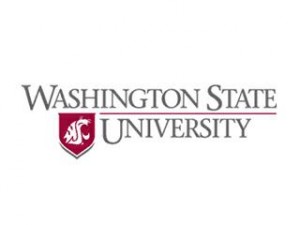 The research team already filed patents for the nanoscale-based battery technology. The batteries could hit the market within a year.

There is a chance, however, that manufacturers will take the technology to make even thinner phones, which is a depressing thought. Phones like the HTC One X, Samsung Galaxy S III, and Droid RAZR are already thin enough, we don’t need to go thinner.

We’ll take our extended battery life anywhere we can find it.