We predicted a $300 Xbox One Black Friday deal earlier this week and with the new Dell Black Friday ad leak that looks like it is coming true, and including a great collection of extras.

There is no need to carry around a gift card like we often see with Black Friday deals on game consoles, this is a straight up discount of $169. 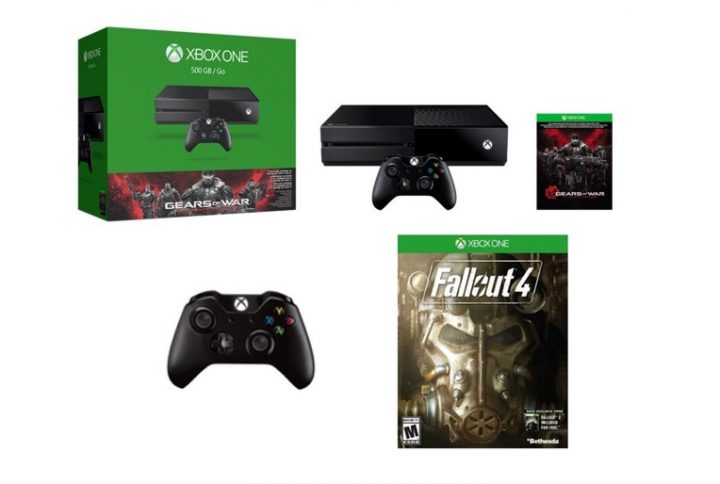 This is an incredible Xbox One Black Friday 2015 deal.

Gamers can get this Xbox One Black Friday 2015 deal for $299. That’s $50 off the regular console bundle, but there is more included. This is the 500GB Gears of War Xbox One Bundle that includes Gears of War: Ultimate Edition and it includes Fallout 4. The bundle also includes an extra controller.

Some editions of Fallout 4 include a free copy of Fallout 3, but it’s not clear if this bundle includes that.

The Dell Black Friday 2015 ad leaked, so this is not confirmed yet, but it shows a major bundle that goes on sale at 6PM Thanksgiving Day. That is the same time we think the Walmart Black Friday 2015 sales will start in stores, but you can get this deal online, while you eat turkey. 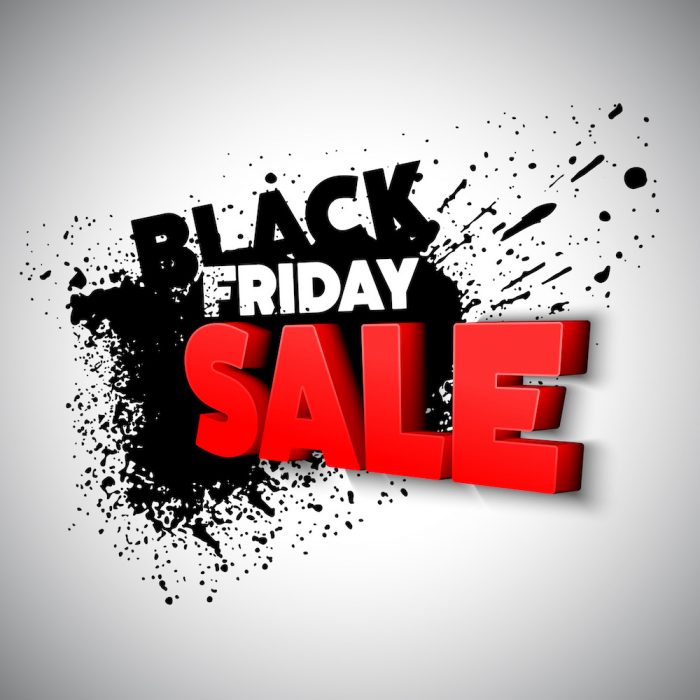 It is still early in the season, so we will likely see many other Xbox One Black Friday 2015 deals leak out in the coming weeks. With this leak you can start to compare this deal to others that you see online and in stores.

Retailers pushed forward with early Black Friday sales in 2014 and it is possible that we will see a continued creep into early November as stores attempt to get shoppers to commit early.