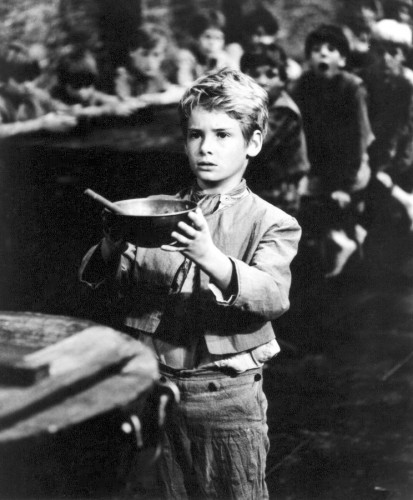 So, I’m just curious here. Everyone who is pushing anything in the mobile scene always utters one big word. That one big word is advertising. It can be argued that iPads and Tablet/Slates are basically being positioned as new advertisement delivery mechanisms, given that we’ve developed a culture that is hesitant to pay for content and applications these days. OK, that’s all well and good and that’s the way things are going.

But on the other hand, we see, at least here in the good old US of A, bandwidth providers trying to find ways to make some hay out of all that mobile traffic, while at the same time protecting their networks that they admit have trouble handling the service they advertise. These experiments range from caps, to tiered pricing, to throttling. AT&T famously got rid of “unlimited” with its data plans last week. And there’s a rumor about that says Sprint is going to try throttling back the speed of heavy users on its new 4G network and devices. It leaves users asking, “please sir, can I have some more.” Notice something very intriguing here. No one is offering an unlimited plan, even at a much higher price. Why is that? Because the Telcos know users will opt for it, and they don’t want that.

So, here’s the right hand, left hand conundrum. As Apps and services start serving us ads that are designed on fancy new platforms like iAds with video and sharp graphics for screens that are eye poppingly gorgeous, isn’t that going to eat into our bandwidth allotment? To what degree this could happen I don’t really know. I doubt advertisements will ever be excluded, but in essence we’ll be getting something we didn’t ask for crawling along the Broadband pipe to our device, and paying for it nonetheless. It sure will make an interesting situation if someone has one of the lower tiered plans and goes over because of some fancy new car ad, now wouldn’t it?