RIM has gone ahead and announced two new BlackBerry 7 powered handsets including the new BlackBerry Bold 9790 and the BlackBerry Curve 9380. Both of these devices have leaked out before so their design and the rest of their specifications shouldn’t come as much of a surprise to those of you who have been following the leaks over the last few months.

As you might know, the BlackBerry Bold 9790 comes with both a touchscreen and a keyboard and it is powered by a 1 GHz processor and a and a 2.44-inch display with 360 x 480 resolution. It also has 8GB of on board storage space.

The BlackBerry 9380 is different in that it is a all-touch device and does not have a physical keyboard. It’s display is a little bigger than the Bold 9790’s and checks in at 3.2-inches and boasts 480 x 360 resolution. 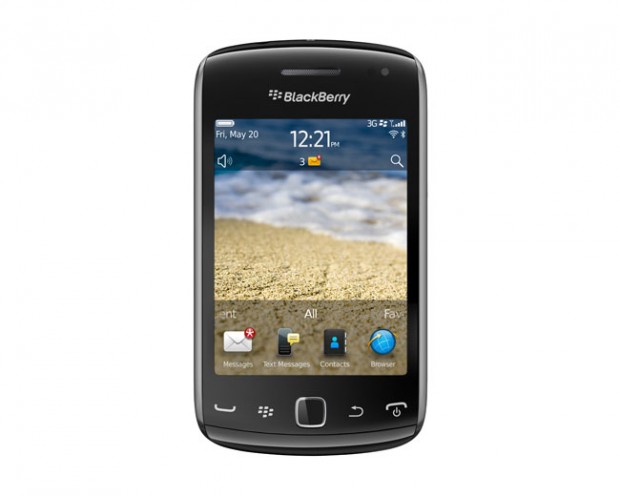 As for a release date or carrier information for either phone, those are still a mystery as RIM decided to leave that information out of its press release today. However, we should see something official in the next couple of weeks.