RIM has discontinued the 16GB BlackBerry PlayBook which leaves the consumers with a choice between the 32GB and 64GB models that are still available.

The move, which RIM has confirmed in a statement to Engadget, takes away the BlackBerry PlayBook with the least amount of internal storage space.

The 16GB model had also been RIM’s cheapest version of the PlayBook. 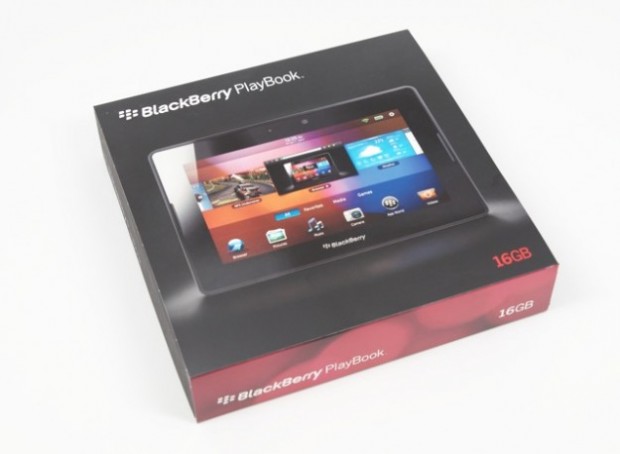 In a statement, RIM states that it will no longer be making the 16GB PlayBook model and that the stock that is currently out in the wild is what’s left of the device.

Here is the full statement:

There is more value for our customers in the higher capacity models (32 GB, 64 GB), and as such we have decided to focus our efforts here.

So, those looking to get the BlackBerry PlayBook with 16GB of internal storage should make a move sooner rather than later because once the current stock is bought up, there will be no more to speak of.

The move comes just over a month after RIM’s CEO Thorsten Heins confirmed that a 4G LTE BlackBerry PlayBook would be hitting shelves later on this year.

This of course means that the tablet will be able to pull down data speeds that are up to 10 times faster than those found on a normal 3G network.

It’s unclear how the cancellation of the 16GB PlayBook affects this launch but we wouldn’t expect RIM to launch a 16GB version of the device if and when the 4G LTE model arrives later this year.