In an interview with PCMag, RIM’s vice president of Developer Relations and Ecosystem Development Alec Saunders revealed that the company’s upcoming BBX-powered handsets will not only support BlackBerry Enterprise Server (BES) and native email but that they will also have the same aspect ratio (16:9) and resolution (1024×600) as the BlackBerry PlayBook tablet.

This means that RIM will not be keeping the same design that it employed with BlackBerry 7 devices like the BlackBerry Bold. So, those of you still on the BlackBerry train should expect something a little different than your usual BlackBerry design. 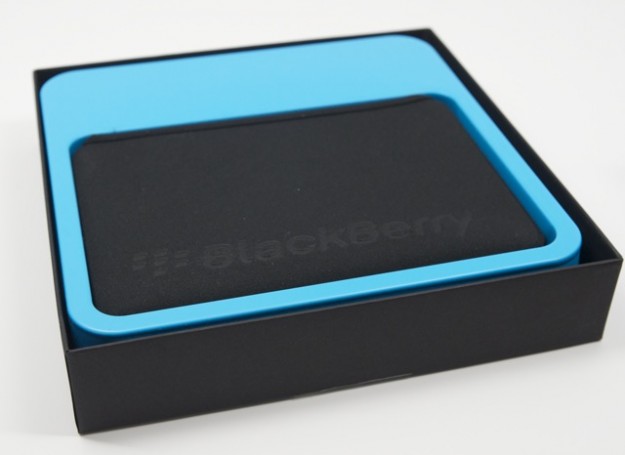 RIM’s first BBX phone is widely rumored to be the BlackBerry Colt which has been rumored to have a large touchscreen display with the same 16:9 aspect ratio mentioned by Saunders. It’s also said to be lacking a physical keyboard, a trademark of RIM’s devices.

The BlackBerry Colt is expected to arrive at some point in 2012, possibly around the same time RIM releases OS 2.0 for the BlackBerry PlayBook.