RIM will air a Super Bowl commercial to drum up interesting in BlackBerry 10 smartphones and a new, unannounced tablet according to The Verge.

RIM’s press release for the ad says BlackBerry 10 is “its new mobile computing platform that will power the next generation of smartphones and tablets.” RIM hasn’t announced BlackBerry 10 on tablets yet, but the platform does bear several similarities to the BlackBerry PlayBook OS. 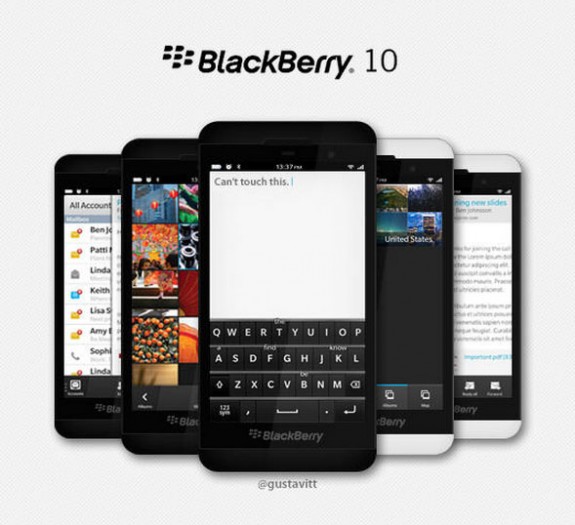 It’s not clear if RIM will show off a new tablet in the commercial, or at the January 30 event. If the company does show a tablet, however, it will be a new device, and not just a PlayBook running BlackBerry 10. The current PlayBook came out in 2011, which would make it decidedly not a “next generation” tablet.

The Super Bowl ad will also air in RIM’s home country of Canada.

In addition to the Super Bowl commercial, RIM will sponsor some pre-game and post-game event in New Orleans to promote BlackBerry 10.

Features of BlackBerry 10 include a software keyboard with a unique auto-complete feature, a powerful camera app, a gesture-based UI and all the security features from BlackBerry that companies find useful. So far RIM had more than 15,000 apps submitted to BlackBerry App World for the BlackBerry 10 launch, so the platform will have at least a few apps at release.