While having recently lost a bulk of its smartphone market share in recent years, RIM is hoping to conquer the world with its BBX OS come 2012. BlackBerry-dedicated site CrackBerry had recently come across a few leaked code names for some upcoming BBX devices for 2012, all of which bear the names of world-famous cities. 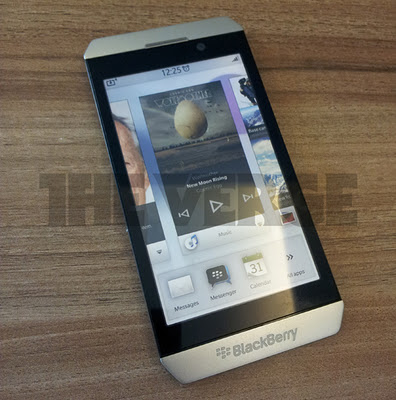 The Black Forest may be the tablet cousin to the London/Milan smartphones, bearing angular sides and sporting a large touchscreen. The Black Forest will supposedly replace the BlackBerry PlayBook. With the angular sides and edges of the new BBX-sporting devices, it looks like RIM may be emulating Motorola’s playbook, with the Milan/London resembling the Droid RAZR and much anticipated Droid 4 smartphones, and the Black Forest bearing some resemblances to the Xoom 2 tablet, rumored to be called the Xyboard for Verizon Wireless’ 4G LTE network.