Video game publisher Square Enix finally revealed a Rise of the Tomb Raider PS4 release window today. Besides revealing details about the exclusivity deal that shut out PS4 users this calendar year, the report also indicates that PC gamers won’t have to wait nearly as long to get their hand on the much-anticipated return of Lara Croft. 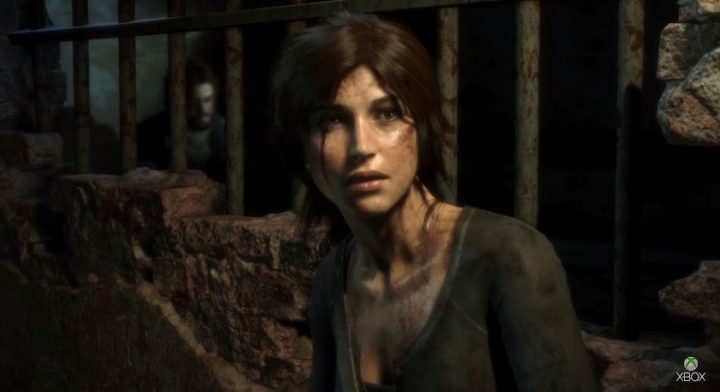 The Rise of the Tomb Raider PS4 release date won’t come until sometime very late in 2016, according to the report. This is because Microsoft and Square Enix signed an exclusivity deal that locks the title on the Xbox 360 and Xbox One for an entire year when compared to the PS4. The deal means that Microsoft can claim the title, which is being developed by Crystal Dynamics, as an exclusive Xbox launch.

Had Microsoft successfully locked down the title, Tomb Raider would have become the first game to reverse course and become exclusive to a single platform. Most games start out on one platform then expand to more as they grow in popularity.

With the PS4 release revealed, Microsoft has to count on heavy promotion and name recognition being enough for users to flock to its platform over the PS4 this holiday season. The move could prove effective or users could just buy a PS4 and other games and sit out the Rise of the Tomb Raider release altogether.

For what it’s worth, Sony has used a similar tactic to great results. Instead of forcing delays on other platforms, the company simply makes exclusive content and promotional deals with game makers. Sony rode the Batman Arkham Knight launch to a first place sales position in the United States last month. The Xbox One version of the game launched on the same day, but heavy promotions and a dedicated PS4 bundle that included the game were too much for the Xbox One to overcome.

Sony is set to pull the same trick again when EA’s Star Wars Battlefront arrives on store shelves. An Xbox One version is due out at the same time, but Sony is heavily featured in the game’s promotion. In fact, the game was only available at Sony’s both during this year’s Electronic Entertainment Expo.