Most iPhone cases these days do more than one thing. The Rokform Predator Case for iPhone 6s Plus protects the iPhone and includes a magnetic mount with possibly the strongest magnet of any magnetic phone mount we’ve seen. But how does it work as an iPhone case?

The Rokform Predator Case ($119.99) for iPhone 6s Plus also comes in a version for the iPhone 6s. The case fits the previous generation iPhone 6 and 6 Plus since Apple didn’t change the size of the iPhone enough to keep it from working. Rokform sells them in three colors, silver, gray and black. 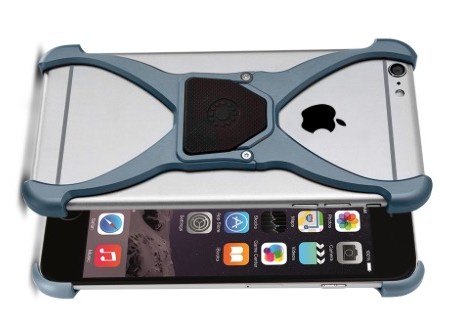 The case has an X shape on the back and grabs the corners of the iPhone 6 Plus. There’s a magnet at the X’s center on the back of the Rokform Predator Case. Felt lines the inside the metal case keep it from scratching the phone. In spite of that, the instructions warn the user to carefully install the case since it can scratch the phone. That’s a bit unnerving, but I put the case on and took it off a few times and it never scratched my phone.

To put the Rokform Predator Case on the phone, users have to unscrew two tiny hex screws on the back of the case. They’re really tiny, so do this on a tablet or desk where you won’t lose them easily. I lost one because I tried to do it without a desk or table.

You’ll need to press hard to get the two parts of the case to come together enough to insert the screws. The case comes with a tiny screwdriver that fits the specialized screws. If you don’t have a hex screwdriver, then you can use the included screwdriver. It’s small and awkward to get a good grip, so I used a bigger screwdriver from my tool collection. 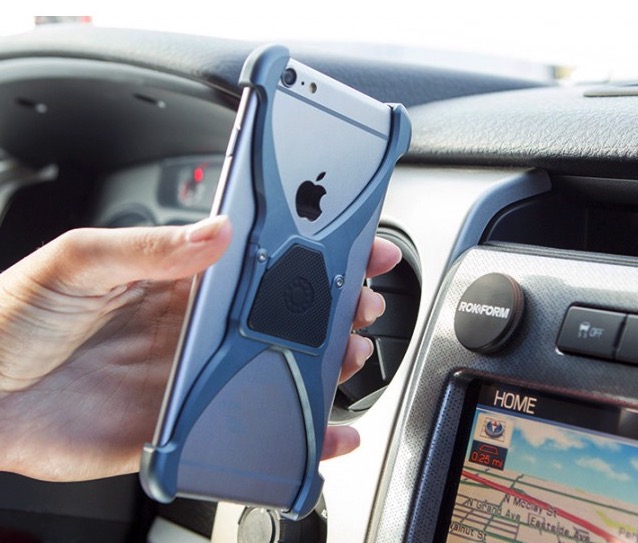 Clean off the surface before applying the adhesive magnetic disk.

The magnetic mount fastens to a surface with adhesive. Pull off the adhesive cover and apply it to a flat surface. Prepare the surface using the included alcohol wipe. The Rokform Predator Case magnetic disk mount sticks quickly, but apply it at the end of the day and wait till morning before using it to make sure it sticks properly.

Some people don’t like applying adhesive mounts to their car dash. Using Goo Gone ($5-$6 at Amazon), the adhesive usually comes off pretty easily. I don’t worry about it anymore, but if that’s a concern, then look for another mounting solution.

The magnets in the Rokform Predator Case for iPhone 6s Plus grab hold of the case with powerful magnetic attraction that’s not going to come loose easily. The case snapped into place and never fell off. They even made a video to show how well it works and how it never interferes with the Wi-Fi, Bluetooth and Apple Pay. Watch it below.

While the case protects well and stays put when mounted in a car on a bumpy road, I still can’t recommend the case for a few reasons. I often find the need to remove my case. You can’t take the Rokform Predator Case off without a hex screwdriver. The one that comes with the case is small and easily lost. In fact, I can’t find it. People don’t usually carry around hex screwdrivers.

Second, the case costs more than most people will put down on their phones using one of the financing plans available with the big carriers. $120 for a case seems too steep for most. 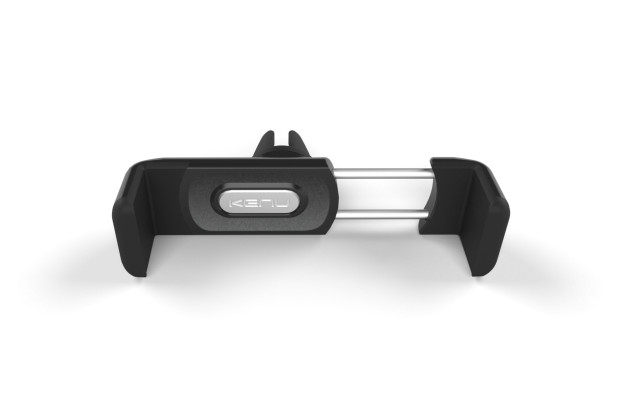 Third, other solutions work as well, but cost significantly less. For example, one of my favorite car mounts is the Kenu Airframe+ that grabs the sides of the phone. Get one on Amazon for only $30 or $40 for a leather clad version.