At CES Roku announced a new partnership with Time Warner Cable that brings a selection of TV channels to Roku devices for free.

Now Roku users can download the free TWC TV app to their streaming boxes to gain access to a selection of up to 300 TV channels on their HDTV. Like the iOS and Android versions of TWC TV the Roku app gives users access to live streams form channels like AMC, NBC, SyFy, FOX, CBS, ESPN, CNN and many more.

The new app will help save Time Warner Cable customers money by turning their Roku box into a something resembling a cable box. The app can’t access every channel the cable box can, but it doesn’t require any monthly fees that cable boxes do. 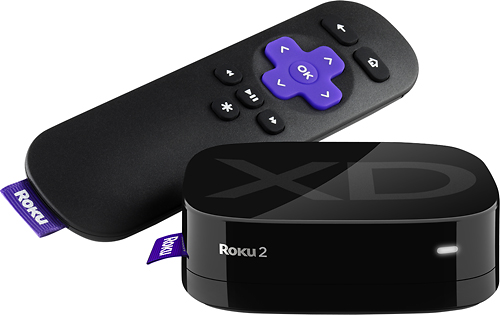 Combined with other apps such as HBO Go, Netflix and Hulu Plus Roku users can access almost any TV content available through their streaming boxes.

Users can also control the DVR on their Time Warner cable boxes through the TWC TV app. The app doesn’t let users watch that recorded content on the Roku, but they can use it to schedule recordings for content in other rooms throughout their house.

The TWC TC app is free for Time Warner Cable subscribers, but users will have to already pay the company for access to cable. Users who only have Internet service can’t access TV channels from the TWC TV app. The app also won’t work for users who subscribe to cable and Internet through other providers.

The Roku partnership is the first time Time Warner Cable will make streaming content available on subscribers’ TV sets instead of their tablets, smartphones or computer monitors. It is also one of the first cable companies to offer such an app on a TV-connected devices, though others offer similar apps on mobile devices.