According to Deutsche Bank analyst Chris Whitmore, Apple will be releasing not one but two iPhone models when September rolls around. 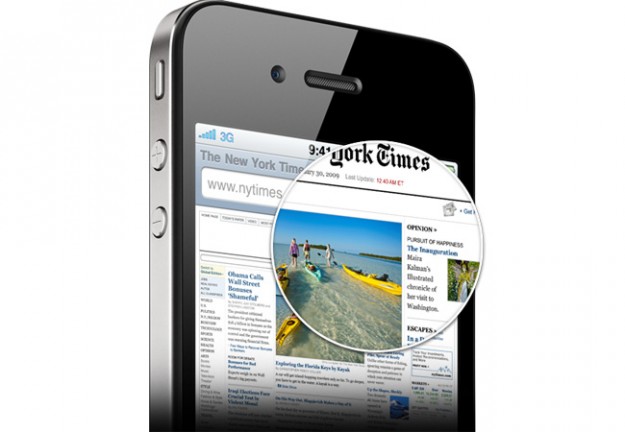 The first, the oft-rumored iPhone 5. The second? A pre-paid iPhone, which could be that “iPhone 4S” that we’ve seen lurking around, which will keep the same design as the iPhone 4. Whitmore states that the pre-paid option will launch at $349 and users will be able to choose a data plan on a monthly basis without the need for a contract, kind of like how the iPad Wi-Fi + 3G plans work.

As for the iPhone 5, Whitmore believes it will replace the iPhone 4 which means that we could see a revamped iPhone this fall.

Whitmore wasn’t the only one making bold proclamations today either. Katy Huberty with Morgan Stanley told investors today that the next-gen iPhone will launch in late-September with production starting at some point in August. That time frame goes along with just about everything we’ve been hearing about the iPhone 5’s release date, meaning, a release in September is likely.

So, it’s possible that we’ll see not one but two iPhones released this fall which means that those that are coming off their iPhone 3GS contract are going to have a fairly tough decision to make. A new iPhone with a contract? Or a souped up iPhone “4S” without one?

Which pill are you going to take?