Apple is facing increased competition with a seemingly endless stream of Android, WebOS and Windows Phone 7 being released. The iPhone has taken off like a rocket over the past few years, but one size most definitely fit all. According to Mr. Unnamed Source, Apple is working on multiple iPhone models, including one that will be smaller and cheaper, designed to compete with lower cost Android devices.

The iPhone Nano, or whatever it may be called, would be more significantly smaller than the iPhone 4. Most likely it will be slower and lack some of the larger iPhone’s features so there’s enough differentiation between models. 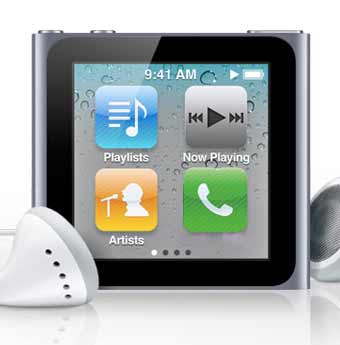 While Apple’s long sold the iPhone at $199 and $299 price points with a two-year contract, the iPhone Nano would cost in the neighborhood $200 out the door and without a contract. Bloomberg’s anonymous source says that Apple will sell the iPhone Nano through multiple carriers.

Of course, Apple’s not ready to talk about any such plans. An iPhone Nano would likely be larger than an iPod Nano, but it would be pretty cool to have a mini iPhone.

In my opinion, it’s inevitable that Apple will diversify its iPhone offering. While Apple has historically kept a pretty shallow catalog, it has diversified its offerings in recent years. The company now offers six distinct MacBooks and its widest selection of iPods ever.