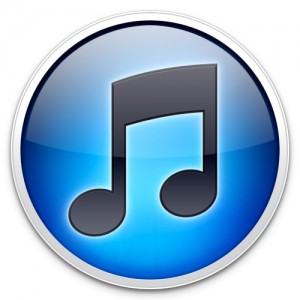 According to Three Guys and a Podcast, the desktop version of Apple’s iTunes software used to manage, play, and synchronize your multimedia library will soon disappear as a standalone app. The site claims that Apple will be moving iTunes from a standalone software to become an in-browser Web app–which is ironic as Apple had shifted from Web apps model on the iPhone in favor of standalone apps.

Apple is expected, per the rumor, to make iTunes exclusively available to Safari Web browsers, which would result in a jump in Safari’s market share in the browser space. Apple is said to be leveraging the technology that it had acquired from the Lala music deal along with the North Carolina data center to power the in-Safari version of iTunes.

Apple has been rumored in the past and is believed on working on a method to bring music storage and streaming to the cloud, which would give users access to their personal music collection anywhere, anytime with an Internet connection. The model would serve as a digital locker for iTunes purchased content and would give Apple a means to compete against unlimited streaming music subscription plans without moving towards a subscription model.