According to TheNextWeb, Apple will not announce an iPhone 5 today. Instead, they’ll only announce an iPhone 4S with the same dimensions but more powerful guts. That teardrop-shaped device we’ve seen in mockups and such? That’s for a future iPhone 5. (Does Hard Candy know?)

Even if the new phone isn’t an iPhone 5, the 4S is supposed to be much more powerful thanks to Apple’s dual-core A5 chip and 1GB of RAM. It’s a similar combination to what we’ve seen in the Droid Bionic and Samsung Galaxy S II phones. 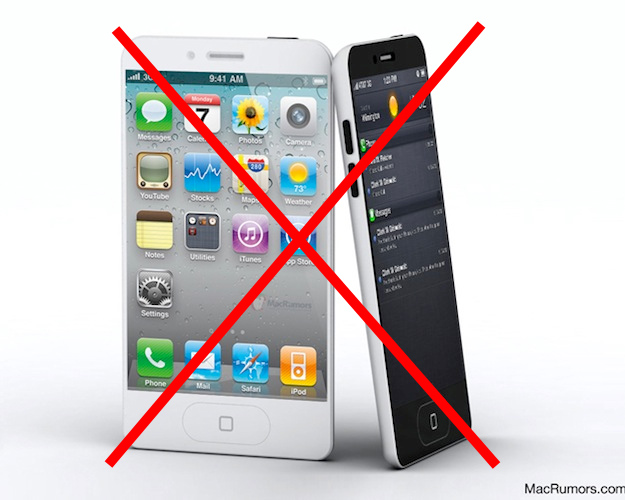 The camera on the back gets a bump to 8 megapixels and supposedly has “enhanced optics.” Better smartphone pictures are always welcome.

As nice a phone as this could be, an iPhone 4S seems less exciting than an iPhone 5 at the moment. Perhaps we’ll all feel differently once the presentation is over (less than an hour, kids!). Were you hoping for an iPhone 5, or will the iPhone 4S do?