The new iOS 9.3 update includes code that points to two potential iPhone 7 features, including one that has many users buzzing about a major change to how you listen to music and watch movies on the iPhone.

Apple released the iOS 9.3 beta to developers and the public as part of a preview program this month and now that researchers have had time to explore the code there is information about two features. The code suggests Apple is really going to remove the headphone jack on the iPhone 7 and that the company may be working on including new connectivity features.

This is far from confirmed, especially considering that the iPhone 7 will likely launch with iOS 10, not with iOS 9.3. 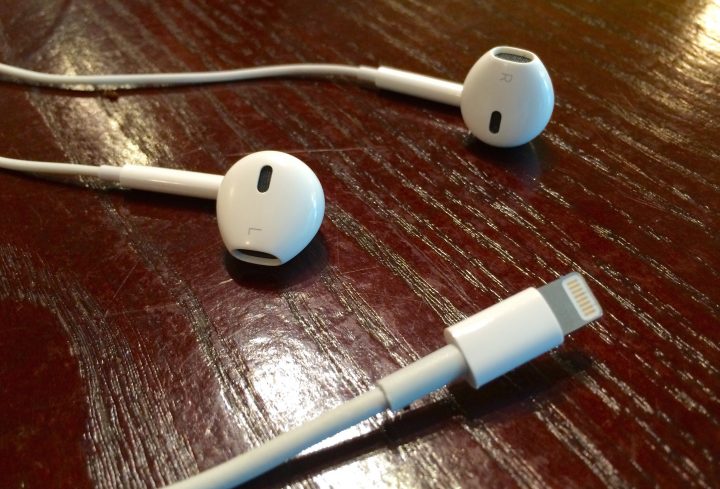 At this point there is no confirmation of the iPhone 7, but multiple accessory makers we spoke to at CES 2016 are already planning for a new iPhone 7 with no headphone jack and increased reliance on the Lightning port.

A known jailbreak community member, @kyoufujibaya shared two discoveries from the iOS 9.3 beta 1.1. release that don’t help with a iOS 9.3 jailbreak, but do call attention to potential iPhone 7 features.

For months the iPhone 7 rumor mill focused on a potential change in design that would remove the 3.5mm headphone jack to allow for a thinner iPhone 7 design. Multiple sources talk about this change to the iPhone 7 which would push users to Bluetooth headphones or to Lightning connected headphones.

The tweet above shows a check for headphones input, that the researcher says could be tied to a new iPhone. As 9to5Mac points out, this could also be related to checking to see if headphones are plugged in or if there is a microphone attached to the headphones.

In an earlier tweet the same researcher points to the a line of code that suggests Apple is exploring Li-Fi connectivity for the iPhone.

Although the developer mentions the iPhone 7, it is possible that Apple is simply testing this connectivity in the lab and it could be several generations before LiFi connectivity arrives in your home and on your iPhone. Li-Fi can deliver very fast download speeds, but it is not a WiFi replacement at this time.

The latest iPhone 7 rumors suggest Apple is working on a new iPhone for 2016 that will feature a new design, no headphone jack, run a new version of iOS and offer similar screen sizes to the iPhone 6s and iPhone 6s Plus.

Check out the iPhone 7 rumors that you need to know about in the slides below to get a good idea of what Apple is working on according to sources in the know.