A user-captured image with the unannounced and yet to be released BlackBerry Z10 smartphone has appeared online. The smartphone will be among the first BlackBerry smartphones to use the new BlackBerry 10 operating system when Research in Motion announces the new software at the end of the month on January 30th.

The image captured looks like it has had a filter applied to it, and the image shows what appears to be a macro shot of a Lego figurine where the background has a nice blur to it. Likely, normal shots captured without the macro setting, due to the small sensor size, will not have the background blur, or bokeh. 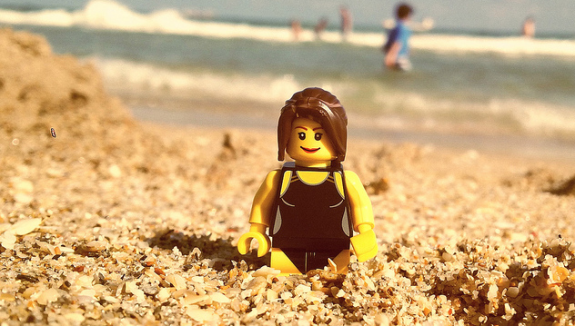 The image was reported on Twitter by famed leaker @evleaks.

A second image was posted on Flickr by Ale Pilonieta and shows an image with a framed border as well as an overlay with dots on it, similar to some of the filters applied by Instagram or Instagram-like services and apps. 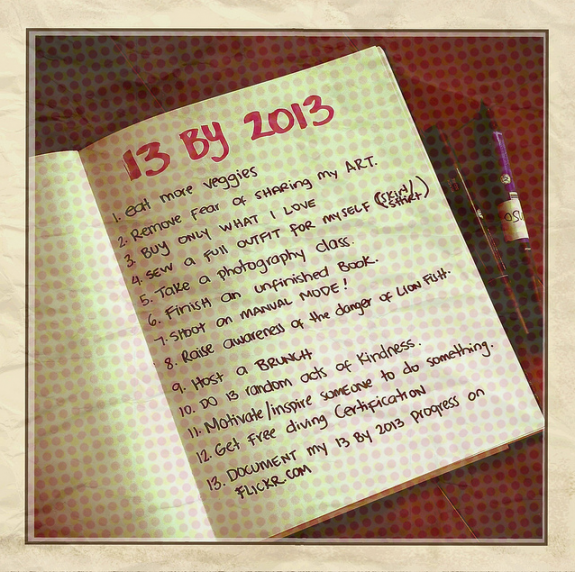 And there is yet a third image posted by the same user on Flickr that shows woman holding a coffee cup. 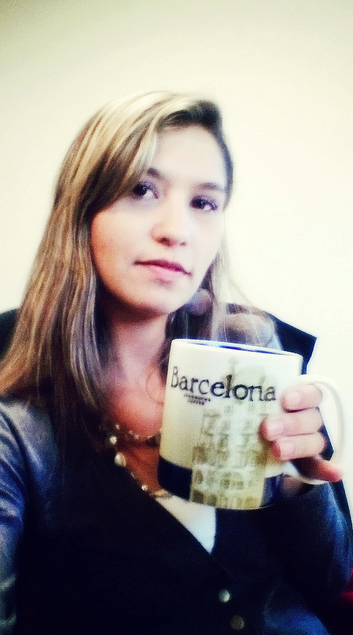 We’ll have to wait to see how the BlackBerry Z10’s camera performance handles when the phone is released. The phone is revealed to have an 8-megapixel rear camera sensor with 5X digital zoom, according to specs obtained from a training manual that has been leaked online. The 8-megapixel resolution is on par with smartphone today, such as the Galaxy Note 2, the Galaxy S3, the HTC Droid DNA, and the iPhone 5. However, newer smartphones for 2013 will likely take advantage of more capable image sensors, such as the 13-megapixel Sony Exmor RS sensor that will debut on the Sony Xperia Z announced at the Consumer Electronics Show. It’s unclear how much better the 13-megapixel sensor handles in every day use compared to the 8-megapixel sensor, but a benefit of the new Exmor sensor is HDR video recording.