Just days ahead of the Nokia World conference, which is widely believed to be the venue where Nokia will unveil its lineup of Windows Phone smartphones, pictures taken with the code named Nokia Sea Ray, also known as the Nokia 800, Mango device have appeared on Flickr. Data from the images revealed that the photos were captured with a Nokia ‘Lumia‘ 800 smartphone. In the past, Nokia had revealed that it will follow a three-digit numerical branding scheme for its smartphones where the higher the digit, the more advanced the phone’s features, so it’s unclear if the Nokia 800 will be formally introduced as the Lumia. 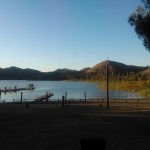 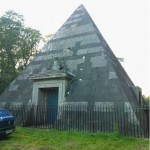 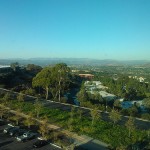 The Nokia 800 has been leaked before and Nokia has shown off privately the smartphone to various audiences. The device is said to borrow the same form factor as the MeeGo-powered Nokia N9 and will run Windows Phone 7 Mango as the OS. It will have a unibody plastic design, curved glass display, and will bring a minimalist aesthetics.

Based on what we know of the camera from the Nokia N9, the aperture for the smartphone is f/2.2.