While we sit and wait for AT&T, Nokia and Microsoft to get their act together with the launch of the Nokia Lumia 900, we wanted to tell you about another 4G LTE Windows Phone that also appears poised to hit AT&T’s high-speed network. We first heard about the Samsung Mandel back in December and while the device itself remains murky, we now know that a release isn’t too far off in the distance.

The device has passed through the FCC under its codename SGH-i667  and sure enough, the phone is toting LTE bands 4 and 17 which are the bands that AT&T uses for its LTE network in the U.S.

Unfortunately, the filing doesn’t reveal much else. Wi-Fi, Bluetooth and HSPA+ support, but not the meat and potatoes. 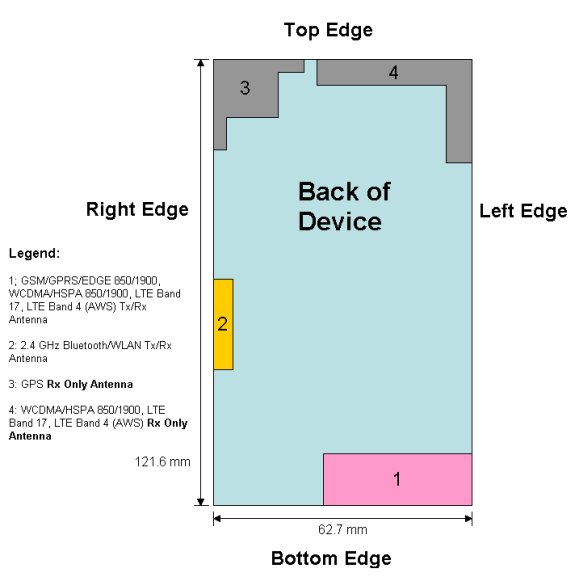 We’ve heard that the device is going to have a display that’s larger than the 4.3-inch Super AMOLED display that’s currently on the Samsung Focus S Windows Phone. Other than that though, the phone remains a mystery.

The FCC filing doesn’t mean we’ll see the device announced tomorrow but it does mean that the gears are turning and we should see something announced after Nokia releases the the Lumia 900 and HTC pushes out the HTC Titan II.

As for the Lumia 900, we don’t expect to see it until April at the earliest with April 8th currently pegged as its release date. Originally, the phone was supposed to launch in March but those plans were “delayed” for reasons that are still a mystery.