Samsung has a new Chromebook model to go along with Google’s new version of Chrome OS, but it’s still a bit expensive for what it does.

The new Samsung Chromebook Series 5 is a laptop with a 12.1-inch display, an Intel Celeron 867 Dual Core (1.3 GHz) CPU, 16GB SSD, and 4GB of RAM. The specs should make the Series 5 Chromebook run Chrome OS smoothly, but even with the new update the OS can’t do as much as a tablet or cheap Windows 7 laptop. 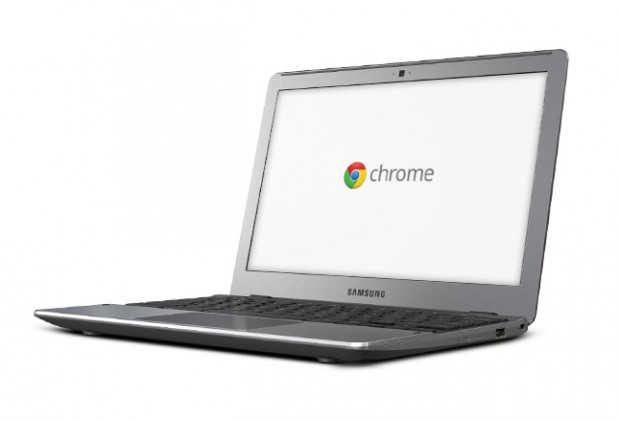 The new UI certainly seems more user-friendly with Aero Snap-like abilities and multiple windows on the screen at once. The new Chrome OS should also run faster than previous iterations, even on the relatively anemic Celeron processor (compared to CPUs in other mobile devices).

Chromebooks seem like a great idea, but it’d be a much easier decision to buy one if they cost half as much as they currently do.