Chromebooks Could Take over Windows at Samsung Claims Sketchy Rumor

It seems incredible that Samsung would focus more on Samsung Chromebooks at the expense of Windows notebooks, but this sketchy rumor looks is plausible since Samsung’s numbers dropped significantly. Add to that the growing popularity of the Chromebook and new companies jumping into the market. The Samsung Chromebook sold well and received decent reviews. See our review video below.

The rumor claims that Samsung will ship half their normal figure of Windows-based PC notebooks this year. Samsung won’t launch any new Windows notebooks in 2015 according to this report.

If the Chromebook market continues to grow and Windows machines flounder, we could see Samsung putting less emphasis on Windows notebooks. It is hard to believe Samsung will get out of the market entirely given their push to move further into business with things like Samsung Knox which boosts enterprise security. Enterprise buyers usually don’t buy computers that don’t run Office.

Samsung already announced several new Windows Notebooks at CES 2014 which is likely just the start of the 2014 Windows notebook lineup from Samsung. 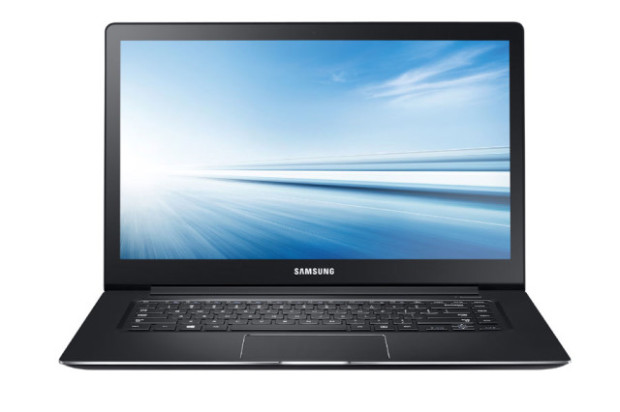 The Chromebook looks like a great option for education markets and even some businesses since they’re simple to support and usually cost less than most decent windows notebooks of comparable quality.

The Chromebook runs ChromeOS, a browser-based operating system that looks like a traditional computer operating system. Instead it runs programs inside a Chrome web browser. Sometimes those apps clearly look like a webpage, but other times developers make them look like a separate app. Every Chrome app runs on a foundation of the Google Chrome browser. Apps run online for the most part, but Google did build in the ability to run apps offline if developers include that in their apps.

The most expensive Chromebook comes from Google. The Chromebooks Pixel costs between $1300 and $1450. However, almost every other Chromebook costs between $200 and $300 with a few coming in over $300. The HP Chromebook 14 costs $300 but an option for 4GB of RAM doubles the normal 2GB that most Chromebooks include and adds T-Mobile service for life with 200MB of data per month. Acer makes an 11-inch model with a touch screen. The Acer C720P costs $300. We learned at CES 2014 that Dell and Toshiba plan to sell Chromebooks this year.