Rather than using the stock Android browser of Google’s Chrome for Android, Samsung may have plans of its own in the browser space for future Galaxy smartphones. In a report on CNET, Samsung may be looking at developing its own proprietary web browser based on the open-source WebKit standard for its own Galaxy smartphones, and the result of which could arrive on the rumored Galaxy S IV smartphone. 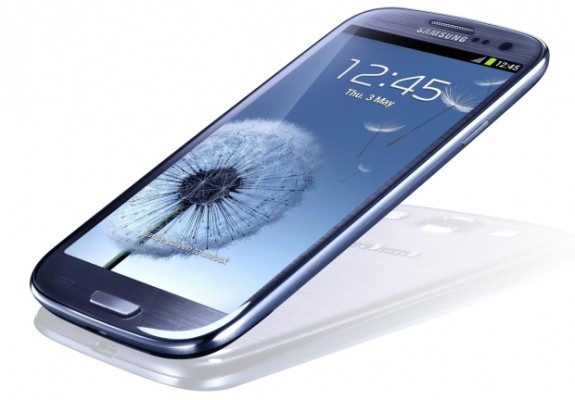 Apple showed that mobile browsers can be usable when it debuted the iPhone in 2007 and Google has debuted a great browser for Android and also is now making Google Chrome available for the mobile platform. Samsung’s entry into the space would put competition in the browser space and may also help the company differentiate its product if the browser is found to be a good and competitive experience on mobile handsets.

According to reports, Samsung is recruiting Webkit developers to work on the Samsung Browser.

It’s unclear what Samsung’s intent on the browser is beyond competing in the space against Apple, Google, Mozilla, Opera. and others.