Yesterday we heard that Sprint was likely going to be rolling out Android 2.3 Gingerbread for its Galaxy S device, the Samsung Epic 4G, and right on cue, the carrier has made today’s roll out official. The update is rolling out OTA which means it will be showing up on phones in batches so if you’re the proud owner of an Epic 4G, you’ll want to be as patient as possible.

For the impatient folks out there, there is a way to get the update right now, courtesy of Android Central. The manual installation method is the same software that Sprint is pushing out so you don’t need to fret. 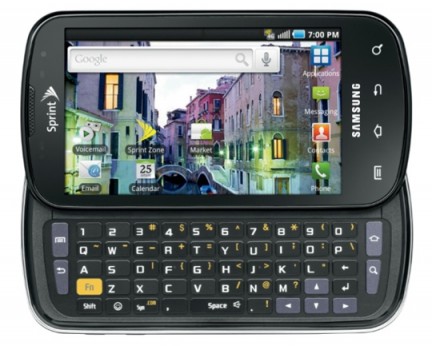 Here is how to manually update to Android 2.3:

If you’re not proficient with your phone, you may as well just wait for the update to arrive OTA. Or, you could attempt to pull the update by tapping Menu > Settings > About phone > System updates >Update Android.

Either way, the software is here and it’s a good day to be an Epic 4G owner.