U.S. carriers have yet to confirm Android 4.1 Jelly Bean for the Samsung Galaxy S II but it looks like at least one is hard at working testing the update as the Samsung Epic 4G Touch Jelly Bean update has emerged.

A user by the name of sextape on XDA-Developers forums, courtesy of Android Police, has not only confirmed the existence of Jelly Bean for the Epic 4G Touch, Sprint’s Galaxy S II, but it also appears that the update may soon be available for those with the Epic 4G Touch to flash. The source of the leak has apparently not yet given the go-ahead to release the ROM so it at this point the software remains unreleased.

This is the first time that we’ve seen the existence of a Galaxy S II Jelly Bean update bound for the United States and it’s a good sign that the update may eventually roll out for all of the U.S. Galaxy S II devices. 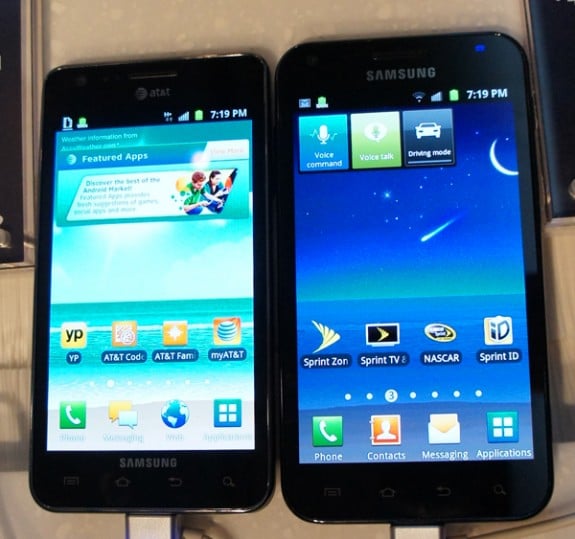 Unfortunately, we have yet to see any Jelly Bean updates leak for the AT&T or T-Mobile versions of the Galaxy S II though we imagine that those updates might be in testing as well.

If this update does become available, we’d advise Epic 4G Touch owners to skip it, especially those that are not adept at flashing unofficial software. The release appears to be a piece of software in its early stages and those who are looking to flash early will want to wait for a more stable release to arrive.

That being said, the great news is that the software actually exists and that means that owners of the Samsung Epic 4G Touch and really, all of the Galaxy S II devices in the U.S., have something to look forward to.

Samsung confirmed the Galaxy S II Jelly Bean roll out for international devices but not for the U.S.  and U.S. carriers have remained mum on the subject thus far.

We heard that the Galaxy S II Jelly Bean update might start rolling out in November, internationally, which means that U.S. owners will likely have to wait until 2013, even with the emergence of a leak.