Samsung Exec: Tablets should be bigger than 7-inch 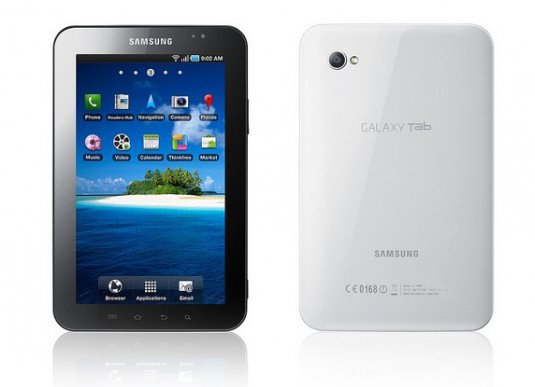 Pocketlint is reporting that Samsung may be souring on the 7-inch form factor made famous by the Galaxy Tab.  There’s some PR vagaries in what he’s saying but the bottom line appears to be that the original Galaxy Tab will be the only 7-inch Tablet from Samsung. Does that mean there won’t be other devices in that size range? Not completely because from what I’m reading Samsung won’t be positioning them as Tablets as we’ve come to call them.

Dr. WP Hong, the Samsung Exec seems to be following Steve Jobs a bit when it comes to Tablet size, saying, “other manufacturers may have other plans, but we think 10.1-inch is the best size for a tablet.” Of course this comes as Samsung is busy promoting its new 10.1 inch form factor that’s headed to market soon.

That’s probably a bit of a shocker for some given the Galaxy Tab’s supposedly quick up-take in the market at the end of last year and the legion of fans who seem to love the size and form factor. But I think it just shows how uncertain the entire Tablet/Slate market really is.