The new Samsung Exynos 5 Octa processor may not improve on its predecessor in every way, according to AnandTech.

According to sources talking to AnandTech the Exynos 5 Octa will use a PowerVR SGX 544MP3 GPU running at speeds of up to 533MHz. The graphics chip is very similar to the one used in Apple’s third generation iPad with Apple’s A5X processor. The graphics aren’t as powerful as the graphics in the fourth generation iPad, however. 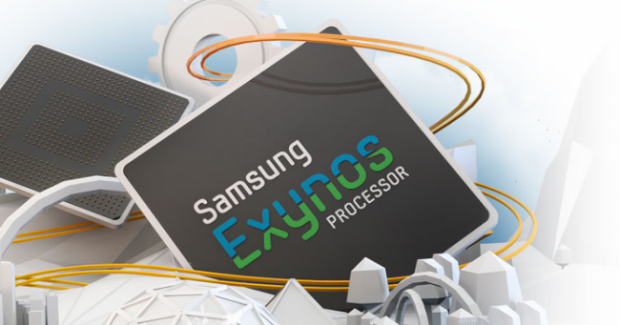 AnandTech claims the graphics chip falls almost directly in the middle of the graphics in the last two 9.7-inch iPad models. The Exynos 5 Octa will make its way to smartphones, however, which could make it more powerful than most current smartphones.

At CES both NVIDIA and Qualcomm announced their new processors for smartphones and tablets in 2013 as well.

NVIDIA’s new Tegra 4 processor will likely have more powerful graphics performance thanks to the chip’s 72 graphics cores. The Tegra 4 also uses four Cortex A15 cores plus a low-power core for lighter tasks.

Qualcomm’s high-end processor for 2013 is the new Snapdragon 800, which uses four Krait 400 cores running at up to 2.3GHz per core. The processor will also use the new Adreno 330 GPU. Qualcomm claims its new processor is 70 percent faster than the Snapdragon S4 Pro.

Without devices to test the new processors it’s difficult to say which one is better, and it’s more likely that each will perform better at specific tasks. The current-generation graphics in the Exynos 5 Octa may hold it back in graphically intense games that the Tegra 4 may handle easily. Samsung will still likely use its new processor in the upcoming Samsung Galaxy S4, however.