A sample photo image from the camera of the newly announced Samsung Focus S for AT&T has begun to emerge. The Focus S is seen as a high-end Windows Phone 7 Mango device with an 8-megapixel camera sensor and similar design styling and specs to the international edition of Samsung’s Android-powered Galaxy S II smartphone. Like its Android cousin, the Focus S retains the 4.3-inch Super AMOLED Plus display, dual-core CPU–this time clocked to 1.4 GHz, and front- and rear-facing cameras.

A sample posted over at WMPU is re-posted below, which was taken using the 8-megapixel camera of the Focus S. 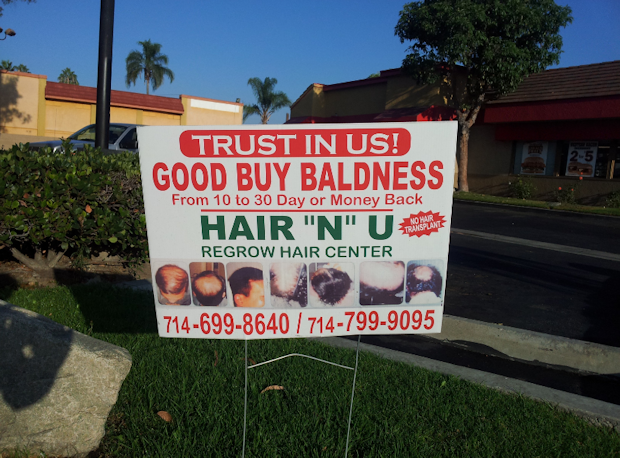