We just got our hands-on of the Samsung Galaxy Camera 2 at the GottaBeMobile gadget lab, and we’re generally pleased with Samsung’s second generation Android-based smart camera. Originally introduced earlier this year at the Consumer Electronics Show, the Galaxy Camera 2 promises to be an incremental upgrade to the original version with enhancements to both the inside and outside.

Be sure to stay tuned to GottaBeMobile.com for the full review of the Galaxy Camera 2 from Samsung in the near future.

Cosmetically, the smart camera takes on a more retro-chic look, similar to what Samsung has been doing on its flagship Galaxy NX300 series interchangeable lens camera and what Olympus, Panasonic, and Fuji are doing on their mirrorless compact systems. It’s a nice improvement over the all-plastic look of the first generation model, and we’re pleased with the design as it affords some slight handling improvements, such as a very small thumb grip and now a flash that can tilt and bounce the light off of ceilings so you don’t get a harsh flash on your subject. 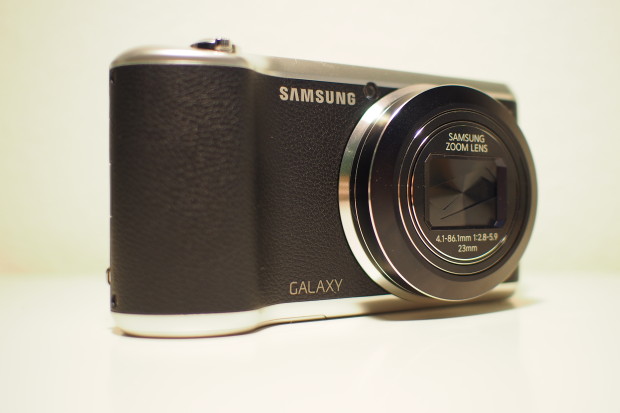 We’ll of course cover all the improvements in a more detailed review coming up, but we wanted to share some early photos that we took with the Galaxy Camera 2.

The highlight of the Galaxy Camera 2 is that it offers, like the first version, a 21X optical zoom, meaning you can get in closer to your subject than you would otherwise. In use, this allowed us to zoom in close, but don’t expect to use the full 21X zoom for fast action photography, like birds in flight or kids running around at the soccer game if you have nose-bleed bleacher seats. At that long telephoto range, the lens is a bit too slow and you’ll end up with motion blur. 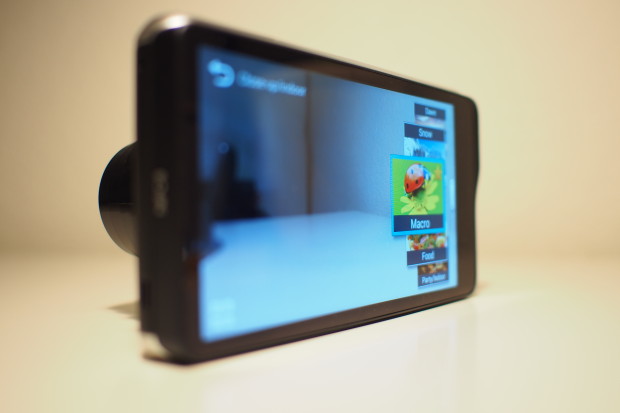 However, compared to the original first generation Galaxy Camera, the zoom is a marked improvement. Not only is there more stabilization so you don’t get as much camera shake, but autofocus speeds was faster and more accurate in general. These small improvements add up, but perhaps not enough considering the target demographic for the Galaxy Camera 2–soccer moms and baseball dads who want to capture action shots of their kids from the stands. Again, the slow lens kind of limits the potential for the Galaxy Camera 2, but we’ll talk more about that in our detailed review.

In general, the out-of-camera JPEGs were pleasing. Initially, they do appear sharper and more attractive than photos captured on the Lumia 1020. However, on closer inspection, this is more due to heavy over-sharpening of the images on the Galaxy Camera 2 to make images pop and stand out more. Colors were generally good, and the lens produced images with better contrast and saturation than the ZEISS optics on the Lumia 1020–the latter has more lens flare and color saturation just wasn’t as good, though the images appear to be a bit more “artsy” than those captured with the Galaxy Camera 2. 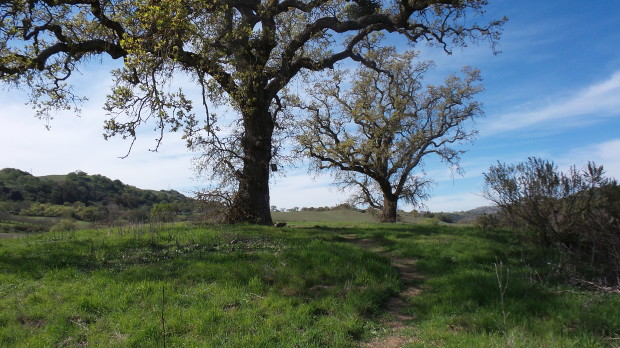 Captured with the Galaxy Camera 2, the image appears instantly sharp and pleasing with colors that were pretty accurate. On closer inspection, you’ll notice heavy camera processing and over-sharpening of the JPEG. 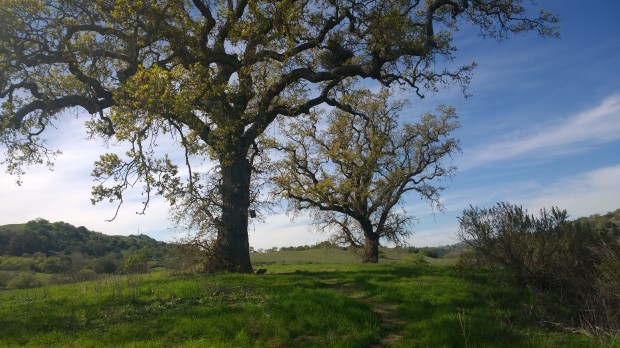 Similar scene captured with the Nokia Lumia 1020. This is the oversampled 5-megapixel image rather than the full 41-megapixel resolution. The Lumia 1020 has a more artsy character to the image, though there’s a lot of lens flare and poor contrast despite Nokia’s heavy marketing of ZEISS optics. Still, the image has a lot of character and is overall pleasing to look at.

As with the first generation Galaxy Camera, when fully zoomed in at the 21X range, the Galaxy Camera 2 doesn’t produce images that are as sharp as a closer zoom. Still, you do have the power to see further, even if images aren’t as sharp, at 21X. You can see the details below in the sample images. 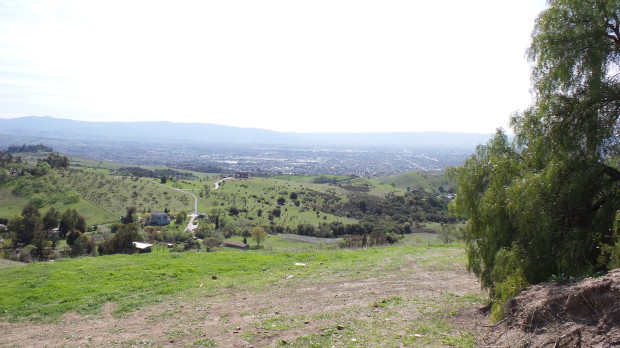 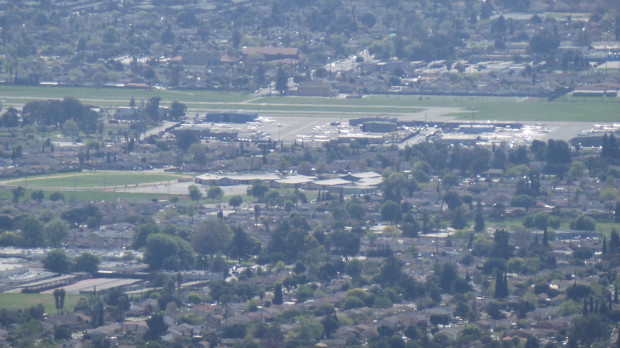 At 21X zoom of the above scene 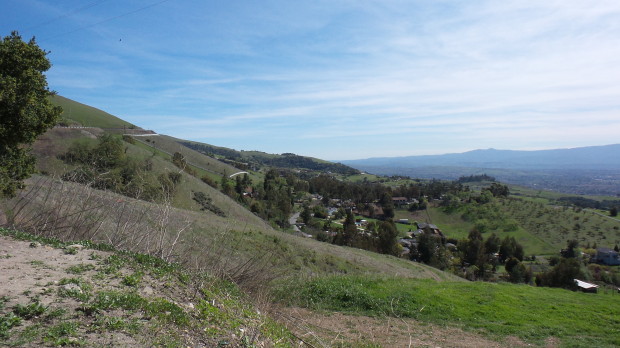 Looking around the hill at 1X zoom. 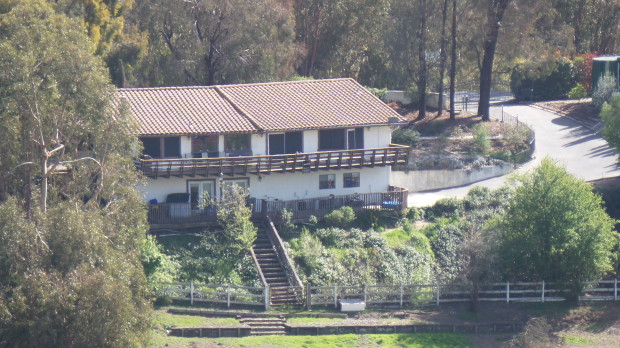 Zooming into a house at 21X zoom of the above scene. 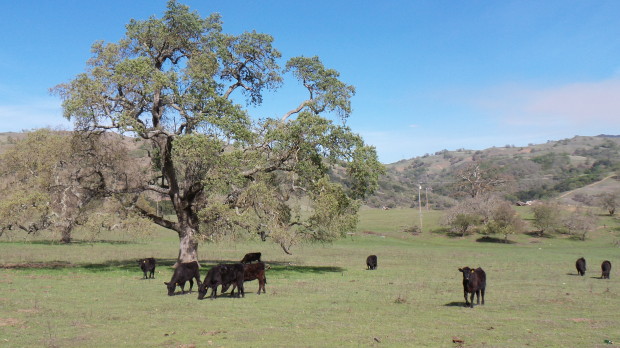 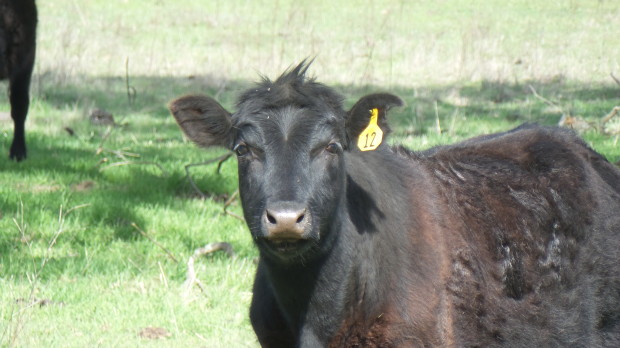 21X zoom of the grazing bovine. 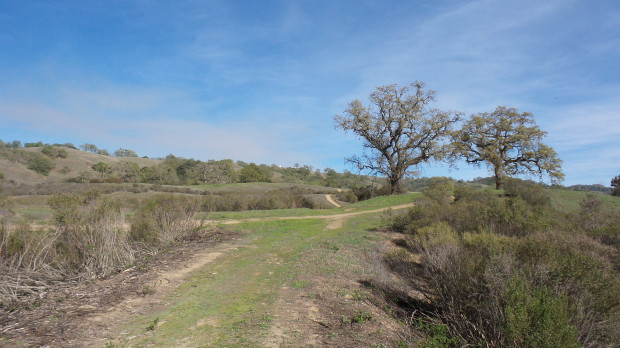 View of the park. 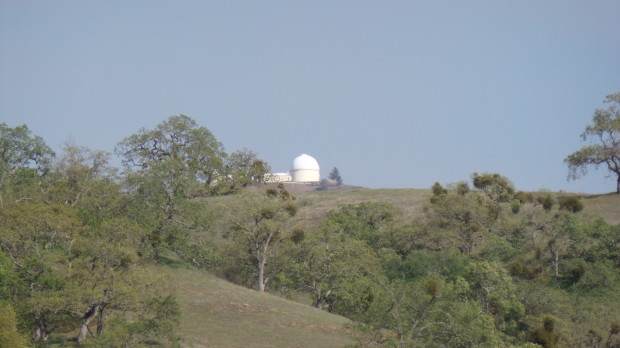 That small white spec on the hill in the above image reveals Lick Observatory when the 21X zoom is activated.