We have been waiting for Google or Samsung or Verizon to release something, anything official on the upcoming Samsung Galaxy Nexus and today, to coincide with its launch in the U.K., Google has done just that. The first tidbit we’re going to share with you regarding the 4G LTE enabled Galaxy Nexus is the full specification sheet that we know many of you have been waiting diligently for.

So let’s have a quick look, shall we?

Below you’ll find the entire spec sheet and there are a couple of interesting items. The first of which is the larger battery size, 1850mAh instead of the 1750mAh found on the GSM version. That is delightful. It’s also listed as coming in 16GB and 32GB variants. Will Verizon sell two models? Hard to say but we definitely hope so. 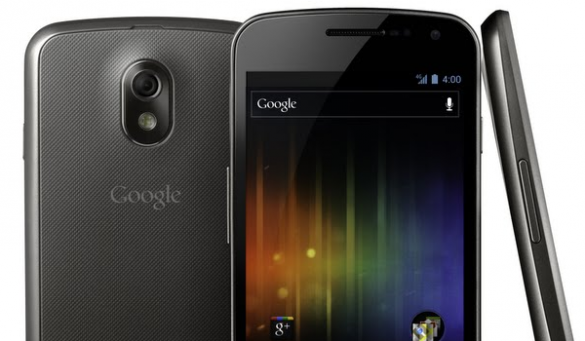 Here are the rest of the specs:

So, now that you have these, what do you think?