This is not surprising as Samsung devices normally arrive in the U.S. after a global launch, but it is disappointing news for shoppers that want to buy a AT&T, Sprint, T-Mobile, U.S. Cellular and Verizon Galaxy Note 3. 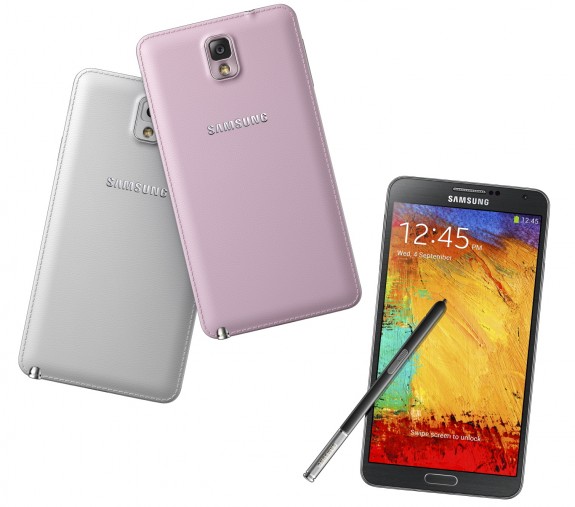 The good news about today’s announcement is that the major U.S. carriers are all on board for the Galaxy Note 3, which means we should see carriers pushing to get the device out near the same time. 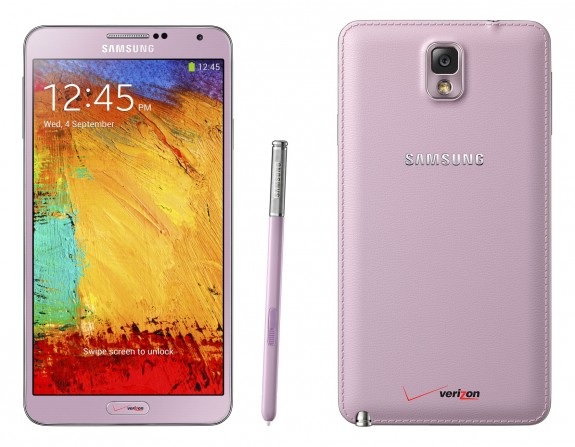 The Verizon Galaxy Note 3 release date could be last.

The Samsung Galaxy Note 3 comes in 32GB and 64GB storage sizes and U.S. carriers may opt to only offer the 32GB model, or one carrier could offer a Galaxy Note 3 64GB as an exclusive. The device is available in black, white and pink, and we could see special color options arrive later down the line.

There are new S Pen features like Air Command, which lets users quickly call up five S Pen apps or actions from any screen. There are also enhanced multitasking capabilities with the ability to use two of the same app in Multi-Window mode and a new Pen Window option that can call up an app in a window the user draws on the screen.

There is no Samsung Galaxy Note 3 price yet, but U.S. carriers will likely charge around $299 on release, as it seems the top end U.S. consumers are willing to pay.