The Samsung Galaxy Note 3 is official. After months of leaks and speculation Samsung showed off the Galaxy Note 3 at a special event to kick off IFA 2013 in Berlin today.

The Samsung Galaxy Note 3 is thinner and lighter with longer battery life in a compact package according to Samsung CEO JK Shin.

After a dramatic unveiling Samsung showed off the new Samsung Galaxy Note 3 with a 5.7-inch display with a 1920 x 1080 Full HD resolution, new S Pen features and a new design that is still partially plastic, but an upgrade from the Samsung Galaxy Note 2.

The Samsung Galaxy Note 3 is joined by a new Samsung smartwatch called the Galaxy Gear, which could be a great accessory for the large screen smartphone. 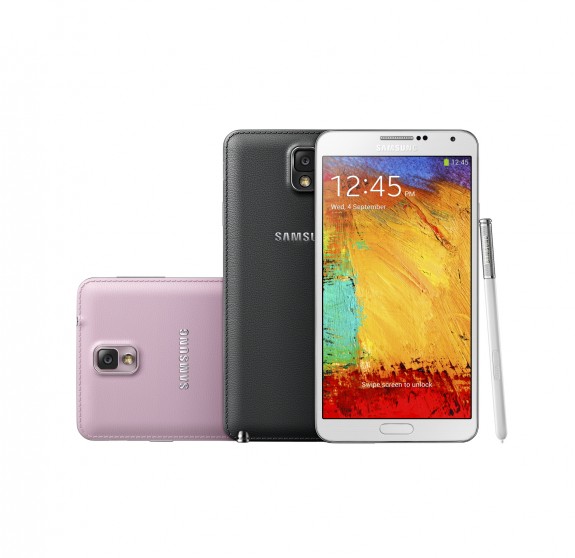 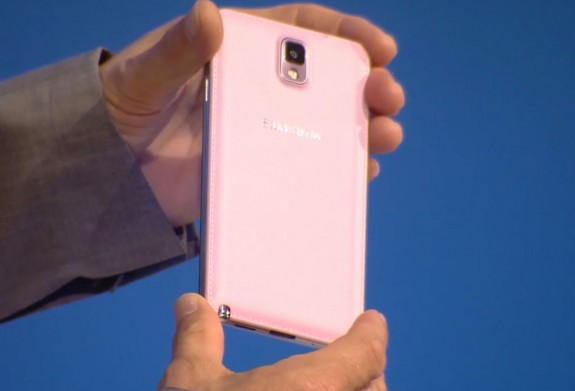 The Samsung Galaxy Note 3 comes with a 13MP rear facing camera that can record in 4K and a 2MP front facing camera that handles full HD recording at 30FPS. Users gain access to the popular Galaxy S4 features like dual shot and the many camera modes.

Samsung announced a new S Pen for the Samsung Galaxy Note 3 with quick actions that makes the S Pen the key that unlocks the speed and power of the Note 3, according to Samsung. 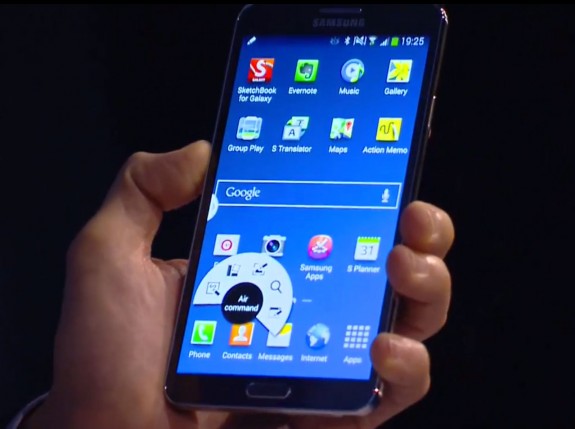 Users can hover the S Pen over the Note 3 to get Air Command, which offers access to 5 convenient features into one pop up menu. Samsung describes the new Air Command feature as follows.

The S Finder app allows users to search the Galaxy Note 3 for contents of all types including chats, memos, handwritten content and much more, even searching for symbols like stars. 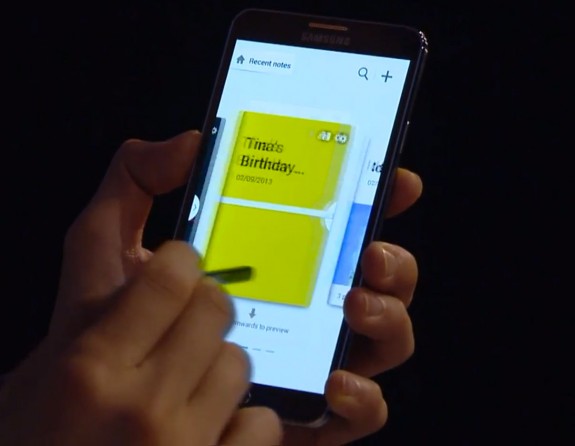 The new S Note app includes a new interface that allows users to move objects and layers freely within a note. The content in S Note syncs to PC and tablets as well as other phones and connects to Evernote with a free year of Evernote premium.

Samsung is calling this a smart display, with new Multitasking options. Users include a new MultiWindow option that lets users open the same app in two windows, to run two chats at the same time. Users can then drag and drop between apps. 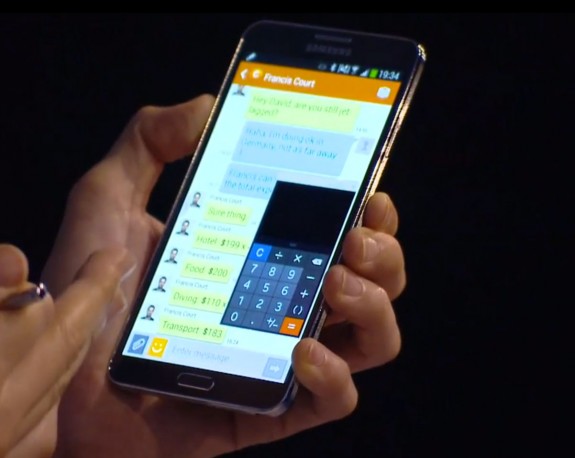 With multitasking, users can draw a box on the screen, which will then pull up fast access to apps you use on a daily basis, this is called Pen Window.

The Samsung Galaxy Note 3 adds MultiVision, a feature that lets users add three Galaxy Note 3 devices side by side to create a bigger screen for videos.

Samsung also includes Find My Mobile, a new service that users can turn on to track down a lost or stolen device. Users can disable the device and prevent a thief from resetting the stolen phone, which could help make stealing a Galaxy Note 3 less attractive.

Smart Relay will allow users to see an email on the Galaxy Gear, and have it appear on the Galaxy Note 3 automatically when a users takes it out of their pocket. 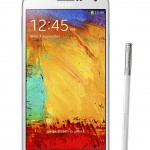 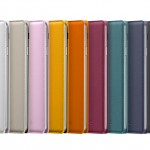 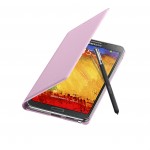 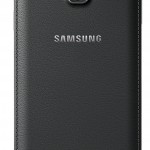 The Galaxy Note 3 uses a faux leather back. 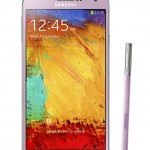 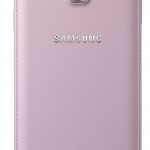 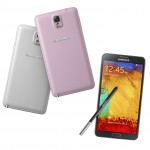 The Galaxy Note 3 will come in pink, as well as black and white. 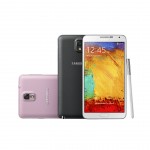 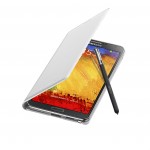 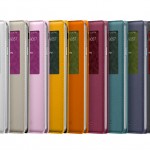 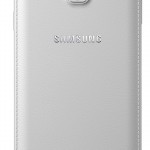 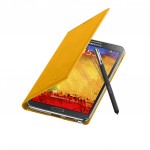