To everyone that said Samsung and the Galaxy Note line was dead, think again. Brand new reports indicate the company plans to release an all-new Galaxy Note 8 in 2017. In fact, it should be right on time with previous years. Meaning a mid August release date. Read on for the first of many Galaxy Note 8 rumors.

Samsung’s Galaxy Note 7 fiasco will be remembered for a long time. Devices that were catching on fire, exploding, and had to be recalled twice. The company claims to know the cause, and will report their findings sometime in early 2017.

More importantly, that won’t stop them from continuing their famous “phablet” line. While most rumors as of late have been all about the Galaxy S8, the Note is starting to come into focus too. Here’s what to expect. From a 4k display, usual release date and much more. 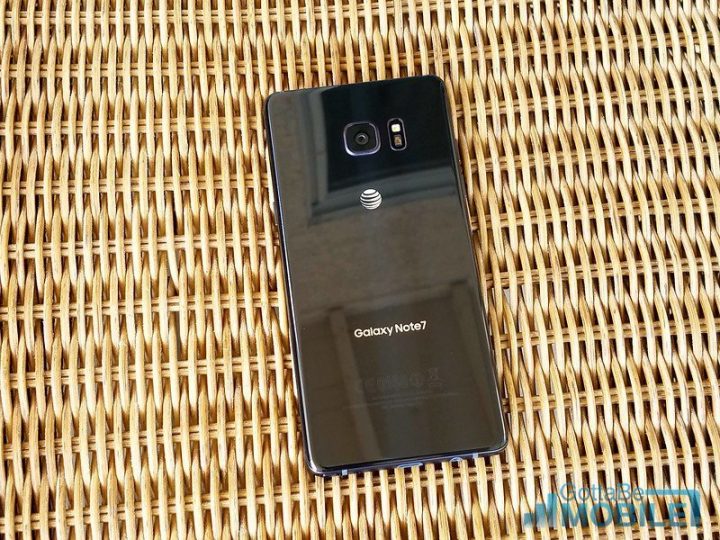 According to Business Korea, a Samsung exec has confirmed the Note lineup will live on. It’s popularity before the disaster is part of the decision. Not to mention they essentially created the “phablet” and don’t want to abandon it.

Furthermore, the report mentioned a new and improved design and a 4K display. Suggesting Samsung will continue its dive into virtual reality. The Galaxy S7 series had one of the best displays around, and was released with the Gear VR. A similar option could arrive in the second half of 2017.

As 2016 came to a close Samsung purchased Viv Labs, an AI assistant company. From the creators of Siri. Expectations are that Samsung will integrate their own AI assistant in both the S8 and Galaxy Note 8 throughout 2017. This will compete with Apple’s Siri, Google Assistant, Alexa and others.

Samsung is rumored to be working on bezel-free designs that will allow for a much larger screen on mobile devices. This is in addition to optical fingerprint scanners under the glass. Rather than a physical hardware home button. If so, the new Galaxy Note 8 could have a lot to offer in a refreshing but similar package for buyers.

For now, nothing is really known. Any potential Galaxy Note 8 release date is still months and months away. However, the picture will become more clear once the Galaxy S8 is released. That’s on tap for March like usual, but could be delayed until April for more safety inspections.

We’ll have a much better idea of what to expect for the Note 8 once the S8 arrives. Right now though, it’s anyone’s guess.