The Samsung Galaxy Note is in the house! America finally gets a taste of 5.3-inch goodness. Soon, anyway. The official release date isn’t until the 19th.

If you didn’t pre-order and were waiting to see if the Galaxy Note is right for you, I will endeavor to answer that question over the next few days.

I’ve seen and played with the Note three times already, but every time I see it again my first thought it: wow, it’s huge. That’s a huge phone. I usually get over that pretty quickly. The phone doesn’t seem less big, the bigness just ceases to matter.

(Related: Hands-on with the Galaxy Note)

It was the same when the original HTC Evo and Galaxy S phones came out. At first you think “It’s big!” and soon you start looking at others phones and thinking “Those are too small.”

How big is it? Just saying the screen measures 5.3-inches diagonally doesn’t really help you picture it. So here are some comparison pictures.

This is the Note with the Galaxy Nexus, which has a 4.65-inch display. 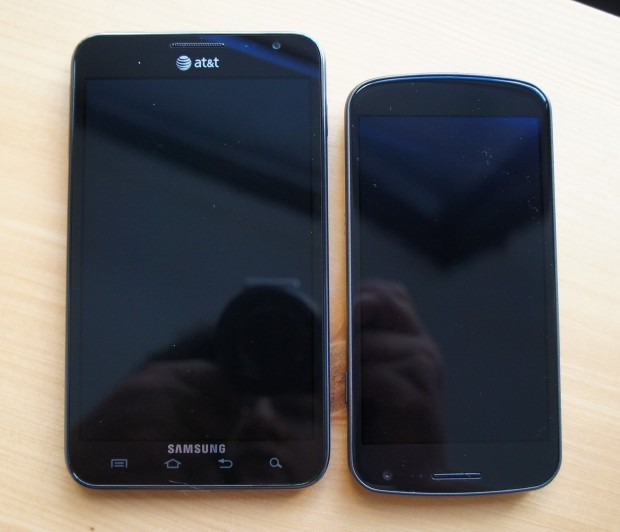 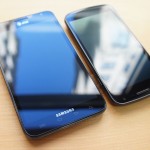 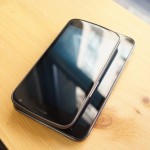 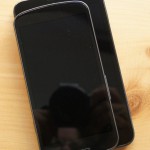 This is the Note with a Droid RAZR, which has a 4.3-inch display. 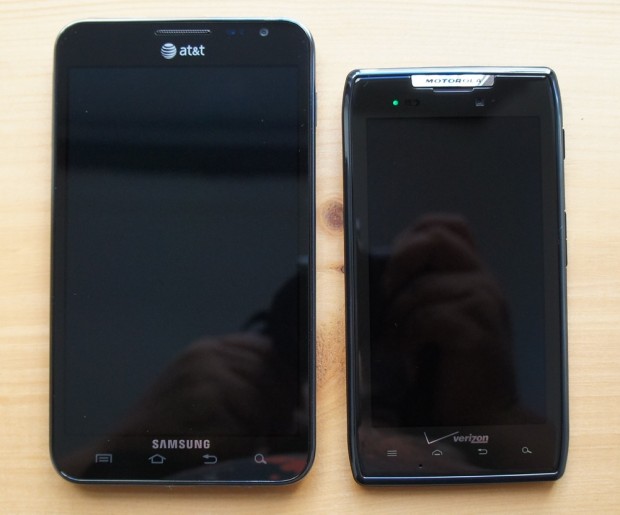 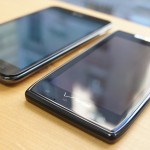 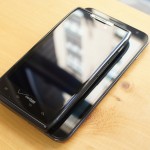 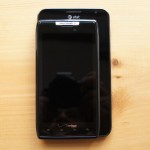 And just for fun, this is the Note with the Galaxy Tab, a 10.1-inch tablet. 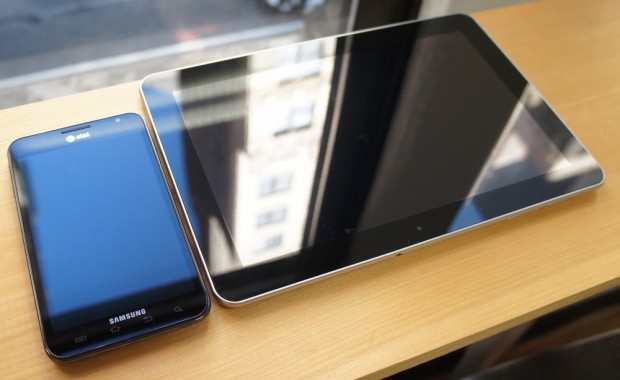 As you can see, it’s significantly bigger than phones that are considered big, but not ridiculously large. It still fits nicely in the hand and is nice and light. I carried it in my pocket today and it didn’t feel weird, but I also don’t wear tight hipster pants.

Is it too big? It’ll take time to determine. Right now I feel that the answer is no given all the advantages it affords. Judging by these pictures, what do you think?