Sprint’s Galaxy S II is available for $199 through Sprint itself, at the cost of a new two-year contract. Or, you can step around Sprint’s offer and take a look at the deal that Wirefly has going on for the device. It’s selling it for $150 for new Sprint customers. 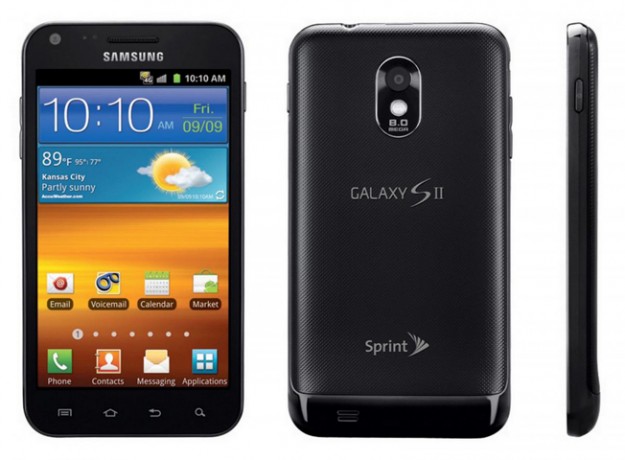 The Epic 4G Touch is a high-end smartphone and one that definitely is worth a look if you’re in the market for a new smartphone.

Here is a full rundown of the specs:

Keep in mind, Sprint is heavily rumored to be launching the iPhone in the coming weeks so it might be smart to hold off until it makes an announcement.

However, if you need a smartphone right now, you can find Wirefly’s offer here and Sprint’s right here.