We’ve known for quite awhile now that the Samsung Galaxy S II would be landing on T-Mobile on October 12th which made the lack of a pre-order strange.

Well, the Magenta carrier has finally taken the wraps off of the Galaxy S II pre-order and will begin taking orders for arguably the best phone ever to grace T-Mobile’s network and one of the first smartphone’s to work on the carrier’s HSPA+ 42mbps network.

The phone is not going to come cheap though. T-Mobile’s Galaxy S II is going to cost $230 and that’s with a new two-year contract. Safe to say, that’s not a cheap price tag for a lot of you so you may want to wait a couple of weeks to see if the drop drops. 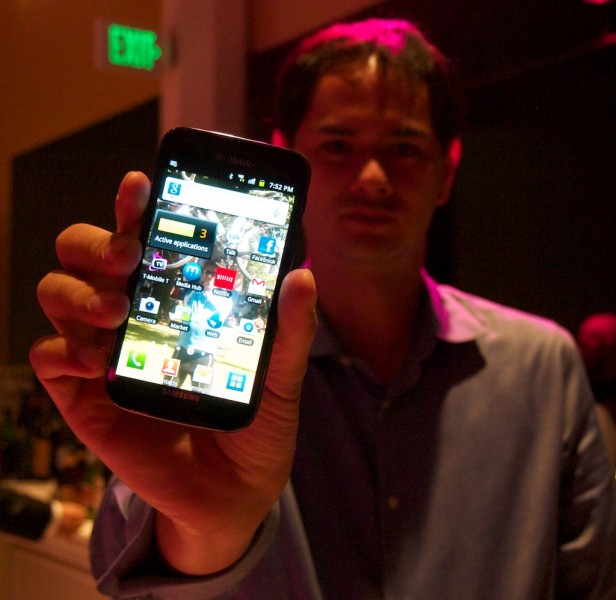 And remember, it’s possible that T-Mobile might get the Samsung Nexus Prime down the road, so that might be something to think about as well.

But again, this is a beast of a smartphone and if there was a phone that was worthy of a steep price tag, this might be it.

If interested, you can find it for pre-order here.