Accessories for the Samsung Galaxy S III are already on sale, weeks before the phone itself is available in Europe.

According to CNET UK, online retailer Mobile Fun is already selling a number of accessories for the Galaxy S III, though none of them have a scheduled shipping date. Among the accessories are the C-Pen stylus, a flip cover, a WiFi streaming dongle, and a couple of docks. 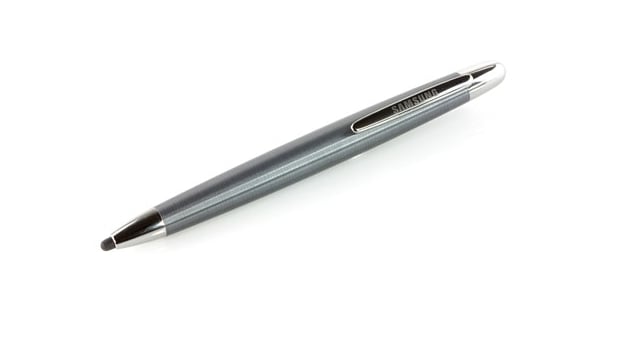 The online retailer also has the official Samsung flip cover on sale for both the white and blue versions of the Galaxy S III. Whereas most phone flip covers serve as cases that cover the entire phone, the Galaxy S III flip cover replaces the battery door, essentially making it part of the phone. It seems a bit odd, but it’s the same way flip covers work on Samsung’s Galaxy Note. The flip covers sell for £30 (about $48).

Other accessories include a “Holder and Battery Charger” (£35), WiFi Display Hub (£75), and a desktop dock (no price announced).

We’ve recently seen cases for the Galaxy S III from third-party case makers. As the phone’s release gets closer we expect to see a flood of accessories.

Noticeably absent from the collection of accessories is the Samsung S Pebble, the ridiculous MP3 player that syncs to the Samsung Galaxy S III. We still don’t know when the accessory will ship or how much it will cost.