This isn’t a battery life claim from a marathoner dialing back Galaxy S3 settings, but a user who claims this battery life says he was also using the Galaxy S3 for gaming and with extensive screen time. 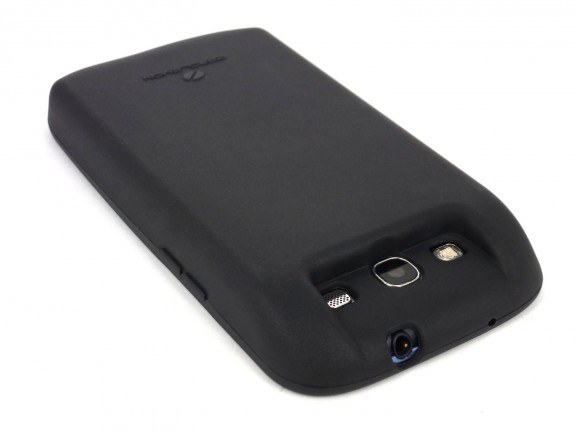 Read: How to Get Better Samsung Galaxy S3 Battery Life

The ZeroLemon Samsung Galaxy S3 case comes in black, white and blue and even supports NFC so users can keep using Google Wallet and S Beam.

The Smoking Android shares the video review of this case, where they explain more about the use and show off just how big the actual battery is.

Of course this battery isn’t without compromises. Adding the ZeroLemon Samsung Galaxy S3 battery with a 7,000 mAh rating will bulk up the Galaxy S3 considerably. 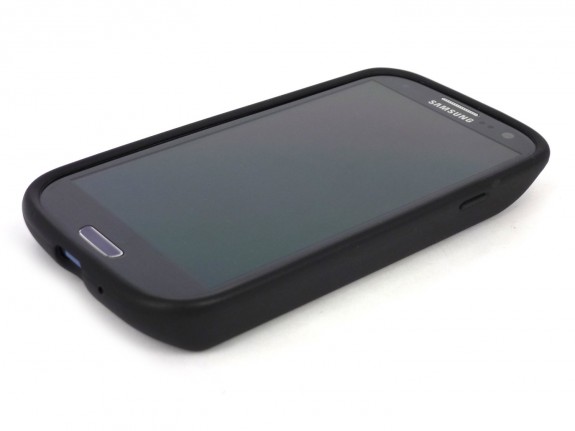 The official Samsung Galaxy S3 extended battery arrived in late December with a 3,000 mAh rating. This model will help some users get through a full day, with a Galaxy Note 2 sized power rating, but it can’t match up to the power packed into this extended Galaxy S3 battery.

The ZeroLemon Samsung Galaxy S3 extended battery is available from Amazon for $33 and also comes in white and blue.