The two Samsung Galaxy S4 cases appear large enough to accommodate the rumored 4.99-inch Full HD display. There is an opening in the back of the case to accommodate a center mounted camera. The Galaxy S4 is rumored to use a 13MP camera with a flash. The second opening near the camera is likely to accommodate a speaker. 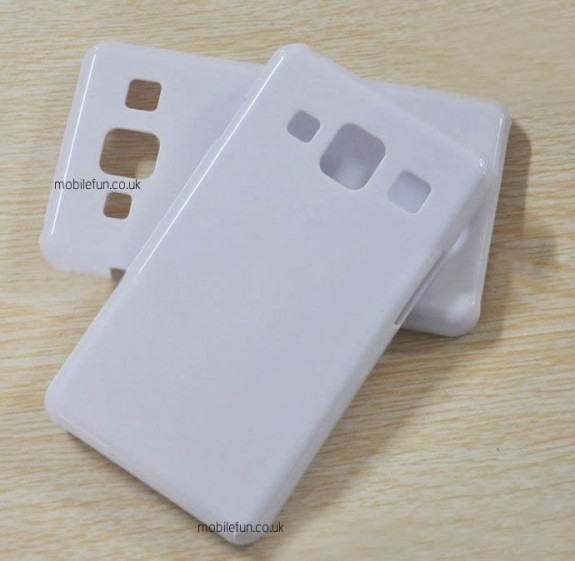 The claimed Samsung Galaxy S4 cases also show openings for a headphone on the top of the Galaxy S4 and a charging port on the bottom. There are openings for the volume buttons on the left and a power button on the right like previous Samsung smartphones.

Earlier Samsung Galaxy S4 rumors suggested that the Galaxy S4 would feature a design similar to the Galaxy S3, which means a design with curved edges and possibly a flowing back. These new Galaxy S4 cases look more like a case designed for the Original Galaxy Note, with edges that are more angled than curved. 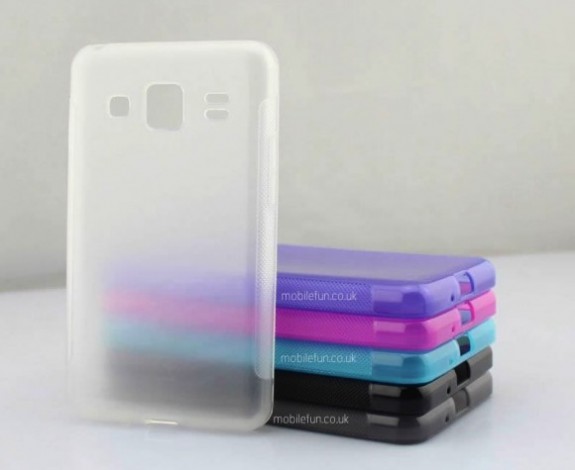 Samsung uses extreme measures to keep the Galaxy S4 design a secret, Samsung perfected these methods, including helicopters, compartmentalized design and supply chain roles and other measures during the Galaxy S3 launch. All of these are designed not only to keep features and photos secret, but also to keep the dimensions of the Galaxy S4 a secret. 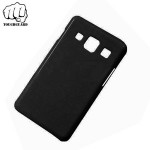 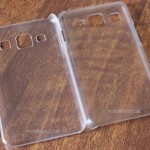 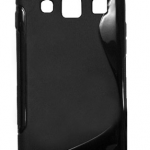 It is possible that the Samsung Galaxy S4 dimensions have leaked, especially considering the Galaxy S4 launch is expected in the next several weeks, but these may also be cases designed based on speculation alone, which is why there are no immediate sales.

The Samsung Galaxy S4 launch event is all but confirmed for March 14th in New York City, and rumors point to a Galaxy S4 release in April before a U.S. release in May or June on multiple carriers. Leaks suggest the Galaxy S4 will feature a 4.99-inch 1080P Full HD display and a quad-core processor.

This may be the new Samsung Exynos Octa 5 processor launched at CES 2013, or it could be the Qualcomm Snapdragon 600 processor, which is also found in the HTC One. We’ve also heard about a 13MP camera which would likely pair up with Samsung’s better-than-stock camera software.