Samsung still keeping the Galaxy S5 design under wraps, but new information aligns with recent leaks to show what Galaxy S5 specs may enable in terms of Galaxy S5  features that consumers will enjoy.

This mix of hardware, software and potential Galaxy S5 accessories are part of Samsung’s plan to compete with the iPhone 6 which we expect will arrive later this year. 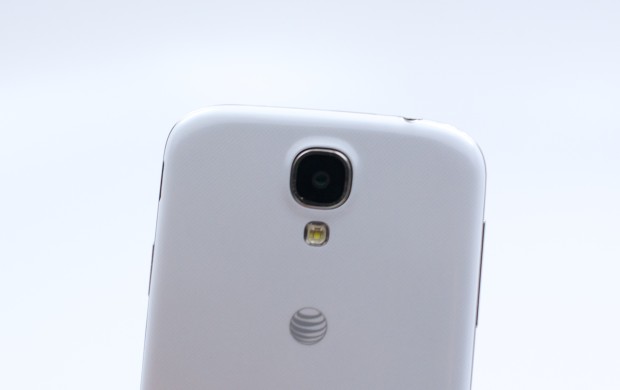 The Samsung Galaxy S5 details are still shaping up, and nothing is confirmed until Samsung makes an announcement, but Murtazin is known for sharing good information. If the Galaxy S5 arrives with the specs he shared this morning, here are five features users will love.

A Samsung Galaxy S5 with a 16MP camera is only part of the picture. Samsung normally includes special camera software features and details that deliver modes not available on the iPhone, like Drama Shot to show motion in a photo or the ability to remove an unwanted person from a photo.

With the Snapdragon 805 processor Samsung could push the experience further with several new modes that consumers will enjoy. Here is a look at several potential Samsung Galaxy S5 features.

Multiple Points of Focus – The Lytro camera gained attention for the ability to capture a photo that lets users change the point of focus later, and that’s what the Snapdragon 805 processor is doing in the incredible demo below, captured by WPcentral. By combining a collection of photos taken with different focus points and exposures the Galaxy S5 might let users change the focus after the photo is already taken by tapping on-screen. Watch this cool demo in action.

Action Shot – Lock focus on an object and then track it through a photo for the best focus and exposure. Users can also set a line on-screen and start capturing video when the object crosses this line.

Better Looking Flash Photos – Apple delivers a better looking flash with a dual-LED flash. While the Galaxy S5 may not offer this same feature it could leverage the Chroma Flash feature enabled by Snapdragon 805 to take a photo with flash and one without and combine them for a better looking photo.

In 2013 manufactures pushed smartphone resolutions up to 1920 x 1080, so that the 4-inch to 5-inch screens in smartphones offered the same resolution as the HDTVs in most living rooms. According to this report which matches with several other rumors, Samsung is planning a very high-resolution Samsung Galaxy S5 display. 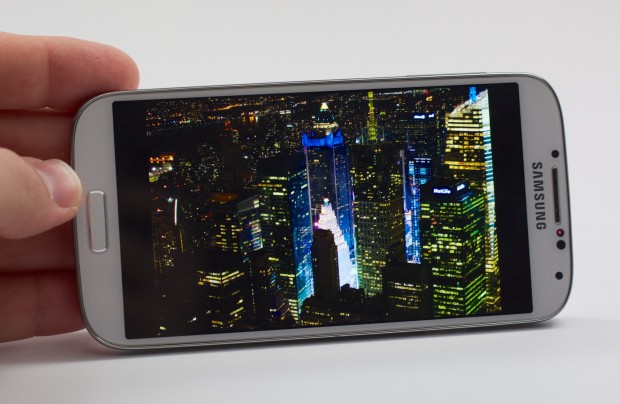 If Samsung delivers, expect a 5.24-inch AMOLED display in the Galaxy S5 with 56o pixels per inch. That’s 71% more pixels per inch in an iPhone 5s and should result in a beautiful display for reading, browsing, gaming and watching videos.

According to Murtazin the Samsung Galaxy S5 will feature a 3,200mAh battery inside. This is necessary to deliver the power needed or a higher-resolution screen, but should also help deliver long battery life. 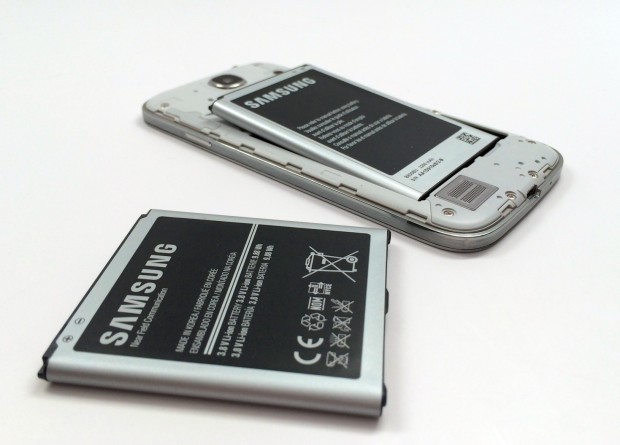 The Samsung Galaxy S5 may feature a massive battery.

A December report from Fixya ranked Galaxy S4 battery problems as the second biggest complaint from owners summarizing the complaints as, “The Galaxy S4 has a tendency to undergo some severe battery drain over the course of a given day.” Hopefully a larger battery will help Samsung fix this issue.

Samsung announced a 32GB and 64GB Samsung Galaxy S4, but most consumers couldn’t buy the higher-capacity models and a MicroSD card wasn’t a great solution to the small amount of storage Samsung offered on the device. 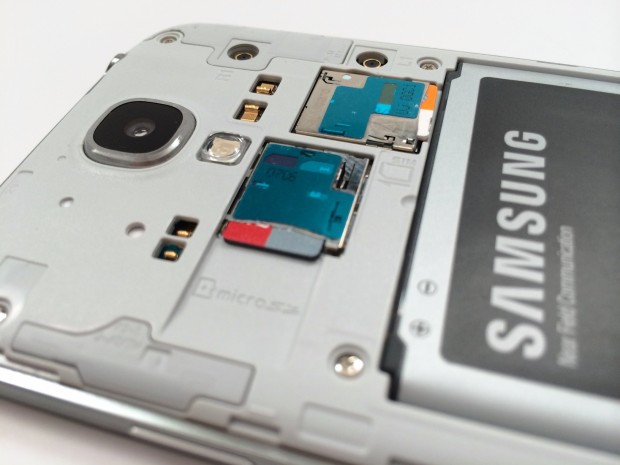 Expect more storage on the Galaxy S5 off the bat.

With the Samsung Galaxy S5 it looks like Samsung is going to up the minimum storage from 16GB to 32GB. This means to start users can buy a Galaxy S5 with more usable memory even if the 64GB model isn’t standard on every carrier.

We could see this push the price up slightly, though this didn’t happen with the Galaxy Note 3 which ships with 32GB of storage.

Rounding out the potential Galaxy S5 feature set is the promise of better looking graphics for games. We see boosts in the capabilities of smartphones every year, and the Galaxy S5 may usher in another jump with the Qualcomm Snapdragon 805. The video below shows the increased detail that this new processor enables.

Ultimately more detail results in a better looking and more immersive game experience. We continually hear promises of  new and improved mobile gaming, and it looks like Qualcomm is set to deliver that this year.