The Samsung Galaxy S5 is rumored to arrive with an upgraded 16MP camera and a new photo sample shows an odd blurred image that may be from a Verizon Galaxy S5 device.

The Samsung Galaxy S5 details are leaking out as we move quickly towards a launch that may take place in March and spring Galaxy S5 release on multiple carriers.

Today a new photo appeared bringing some evidence of the Verizon Galaxy S5 and marking the first Galaxy S5 sample photo of the year, though it isn’t much to look at. The leaked Galaxy S5 sample photo appears to show a photo taken with the camera pressed up to the palm of a hand or another surface, so it’s not going to show a lot of detail, but the most important details are in the data associated with the photo. 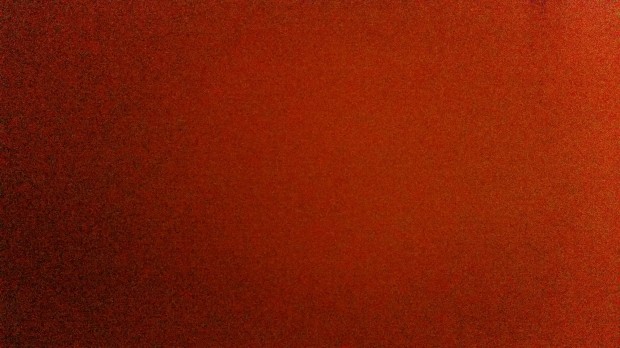 This may be the first Samsung Galaxy S5 photo sample and evidence of the Verizon Galaxy S5.

Evleaks shared the photo this morning suggesting it may be the first test photo from a Verizon Galaxy S5, and in fact if it is legit it is the first Galaxy S5 sample photo at all. The timing for a photo sample is right as last year Samsung Galaxy photo samples leaked in early February.

The Exif data on this image shows a device made by Samsung with a SAMSUNG SM G900V model number. The Galaxy S5 model number is widely accepted as G900 with a letter at the end to signify a carrier or other breakdown. The AT&T Galaxy S5 reportedly uses a G900A model number and G900H model was spotted passing certification this week.

Exif data is a small collection of data about a photo that is stored on photos by default including the make and model as well as information about the camera settings and location. In this sample, the location data was removed somewhere along the line, but there is other information that tells us a little about the Galaxy S5 camera.

The data attached to this sample shows a little more information about the Galaxy S5 camera.

The Galaxy S5 camera is rumored to use a 16MP sensor, which is not something we can confirm from this leak, but there are some details worth sharing. The Galaxy S5 camera apparently features a f2.2 aperture, like the Galaxy S4. This dictates the size of the hole through which light can travel. The higher the number the smaller the hole. For comparison the iPhone 5s camera has a f/2.2 aperture while the HTC One offers a larger f2.0 aperture. The aperture is one part of what dictates the performance of the camera and low light photo taking abilities. 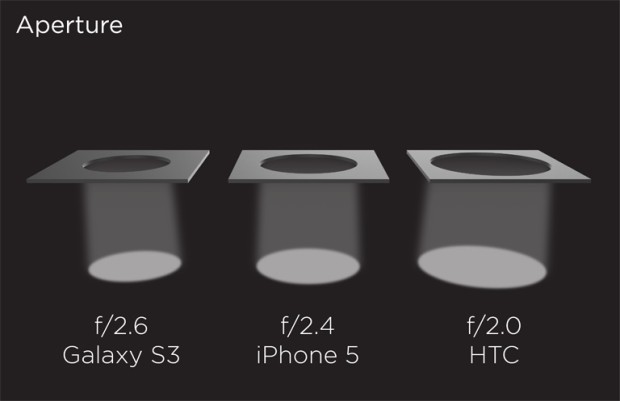 A larger aperture allows for more light to enter.

A news report from October 2013 claimed Samsung developed a new mobile camera capable of delivering photos that are eight times brighter than current cameras. The report discussed a 13MP sensor, but in the time that passed it is possible that Samsung developed a higher MP sensor that uses the same technology. If it is in place, it could be what allows Samsung to stick with the same f2.2 aperture.

The only other information we gain from the Exif data is that the alleged Galaxy S5 photo sample was taken on January 9th at 10:41 AM. The location information is missing, but this does line up with CES 2014. It is plausible that the Samsung showed the Galaxy S5 to a small group of people at the show which attracts executives and employees from all the major U.S. carriers including Verizon.

The Samsung Galaxy S5 is rumored to arrive in two models. Both of these models may have a 5.2-inch display and the higher-end model would offer a 2560 x 1440 resolution display, a marked upgrade over the 1080P displays found on most flagship smartphones. The casing on the Samsung Galaxy S5 will reportedly be plastic again, despite rumors of a metal design. It looks like the Galaxy S5 launch event is going to take place in March and rumors suggest the Galaxy S5 release is on track for April or May 2014.