The Galaxy Nexus court case keeps getting more interesting as today, Samsung won a temporary stay on the temporary injunction of the smartphone pending Apple’s response.

According to The Verge, the Court of Appeals for the Federal Circuit granted Samsung the stay (or suspension) of the injunction. The stay will only last, however, until Apple formally responds to the court and the court makes a decision on the matter. The court can decide to lift the ban, or keep the ban for the duration of the patent infringement trial.

As of this writing, the Galaxy Nexus is still listed as”coming soon” in the Google Play Store. Google is either waiting for the court’s decision, or isn’t worrying about the decision at all. Samsung and Google already stated they intend to bring the Galaxy Nexus back to the Play Store by next week thanks to a workaround in an OTA update. 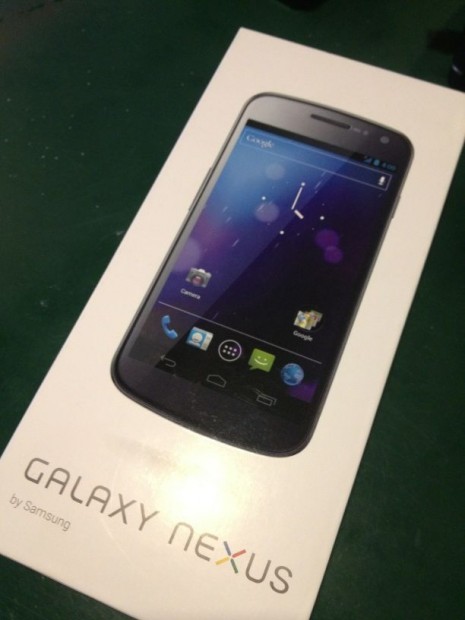 We wouldn’t be surprised if Apple responds to the temporary stay of the Galaxy Nexus quickly, though we won’t venture to guess what the court will rule.