Word is that Samsung isn’t content with pumping out lots of Galaxy S Phones or Galaxy Tab Tablets of the 7 inch variety. Apparently they are kicking up some dust and going after Apple’s iPod Touch with a Galaxy Player that is essentially a phone-less version of the Galaxy S or depending on how you look at it a 4 inch version of the Galaxy Tab. Of course it is running Android, but the unconfirmed word at the moment is that will be Android 2.2.

Samsung must think it is on to something and more power to them if they are. It does strike me as just a wee bit odd though given how many comments we’ve heard about the Galaxy Tab being a large phone, but that’s just me. Apparently this 4 inch player is scheduled to debut at CES 2011. But then, so is everything else scheduled to debut at CES 2011. 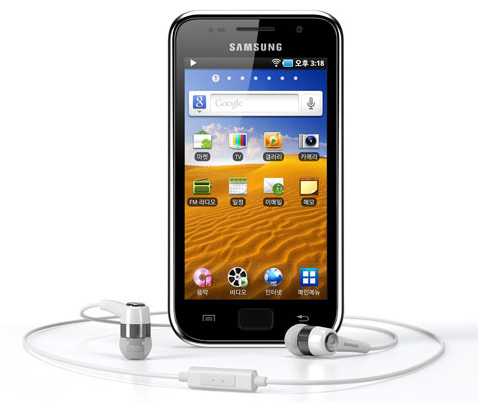