First and foremost, we’ve spotted references to Samsung’s unannounced but heavily rumored Galaxy Android 5.1 update on the company’s website. The listing appears on a release note for the Camera on Samsung’s developer portal. The notes include two references to Android 5.1, an update that should be coming to the Galaxy S6 and Galaxy S6 Edge in the future. While these references don’t outline a specific release date, they all but confirm Android 5.1’s arrival for Galaxy devices.

Samsung is currently rolling out the Samsung Galaxy S5 Lollipop update to the LTE model in India. India is a huge market and this is a huge update for the Galaxy S5. The update has been rolling out for a few days now and those located in the region should manually check for the update. Samsung’s updates tend to roll out over the course of a few days but now that we’re several days removed from the release, it should be available for most users. 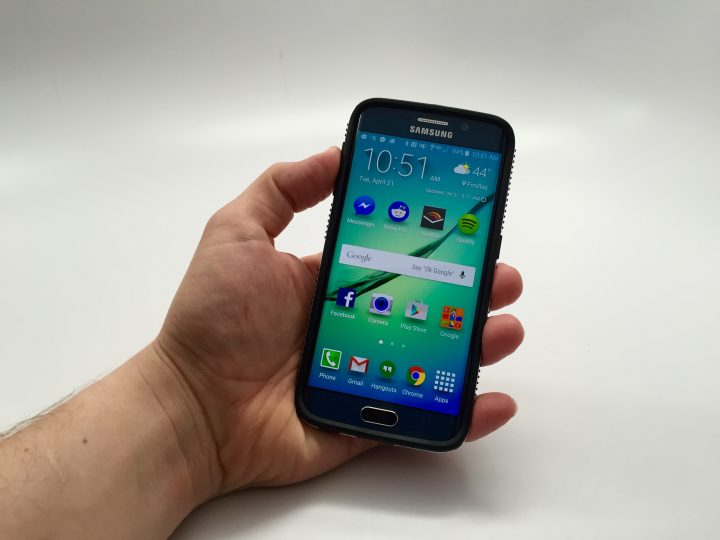 Australian carrier Vodafone has released four new Galaxy Lollipop details today and none of them are good. The carrier’s new software upgrade page features four new Galaxy Lollipop details for the Galaxy S6, Galaxy S6 Edge, Galaxy Note 4, and Galaxy Note Edge. The carrier says that all four updates have failed in testing and that it’s now awaiting new software from Samsung. The carrier does not specify when it expects to receive this new software and so it could be weeks before it’s able to push out these four upgrades.

Finally Canadian carrier Rogers appears to have stripped its Galaxy S5 Active Lollipop update of its “Coming Soon” status. Now, in its place, is a blank space that doesn’t confirm anything. This doesn’t mean that the update isn’t coming but it could mean that the update is a little further off than the company initially thought. We’ve seen a number of updates fail in testing so it’s possible that the carrier and Samsung were forced to go back to the drawing board. (It’s also possible that this is a typo and the device is actually running Android 5.0 rather than Android 4.4 KitKat. We have been unable to confirm.)

Look for Samsung’s Android 5.0 Lollipop roll out to continue this furious pace as we push deeper into the year and into the month of May.