We know that Google and Samsung are likely going to be launching a device called the Samsung Galaxy Nexus, an exclusive for Verizon, sometime in the days ahead. It’s looking like a fantastic device but that carrier exclusivebusiness has some people disappointed.

Well, keep that head up because it appears that another Nexus device, probably the Nexus Prime, has passed through the FCC and signs point to a possible launch on AT&T at the very least.

Right now, we’re unsure if there are any differences between the Nexus Prime that landed at the FCC and the device that will be heading to Verizon. The filing doesn’t reveal anything like that.

But what it does reveal is that the device that hit the FCC offers GSM bands 850 and 1900, CDMA bands II and IV, and a 1700 AWS band. Translation: it has a good chance of hitting AT&T. 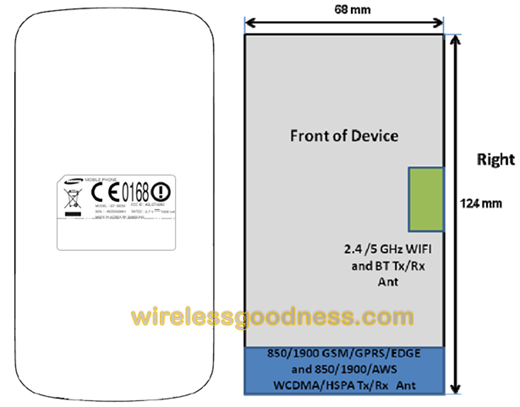 It doesn’t support T-Mobile’s 2100MHz band which could be a death knell for an appearance on the Magenta carrier.

It also doesn’t have CDMA or LTE support so that means that an appearance on AT&T’s LTE network is out of the question. The filing also reveals that it has NFC support, Bluetooth, and Wi-Fi.

Still, hope for a GSM flavored Nexus device is alive and well people and that’s fantastic. But will it hit AT&T or T-Mobile? Or will it just come as an unlocked device?