The Oscars, Hollywood’s annual “best of” party happens tonight. Along with watching your favorite stars and films win or lose in their respective category, there is another viewing category that is beginning to catch on during big events. At least it is catching on for those interested in the gadget world. That new category is all about watching what new ads major tech companies unveil during these big events that capture the attention of so many. Tonight on the Oscars you’ll see a new ad campaign from Samsung debut, called “You Need to See This.” 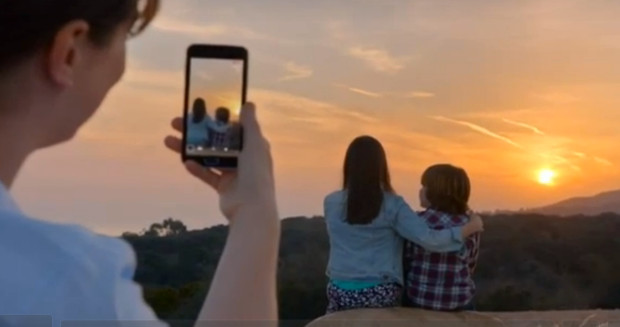 The campaign is all about showing off the features of Samsung’s smartphones, Tablets, and smart watches, with actors proclaiming through the footage “you need to see this” to a compatriot or two. Occasionally an actor will ask, “can I see this.” The tag line at the end of the commercial below says, “from big to small, the most incredible things happen on a Samsung.”

Read: How to Watch the Oscars Online 2014 Live Stream Available

The ad campaign will get five minutes spread throughout the Oscar telecast. That’s certainly a lot more than any of the winners will get to make their acceptance speeches. Samsung certainly works hard to make an impression and with its newest round of Galaxy smartphones, and Gear smart watches getting ready to hit the market, and some of the new Tablets already available, Samsung certainly would like those watching the Oscar cast thinking they need to see the new gadgets. They’d probably prefer them to start buying them as well.